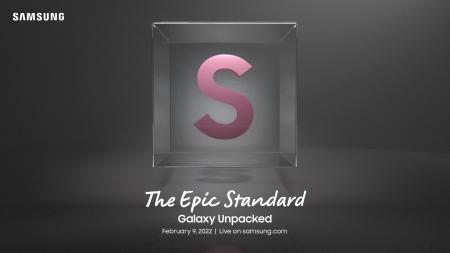 Samsung’s first Unpacked event of the year is set to take place on the 9th of February 2022 and there has been a slight buzz around what the company’s president Dr TM Roh said :

“At Unpacked in February 2022, we’ll introduce you to the most noteworthy S series device we’ve ever created. The next generation of Galaxy S is here, bringing together the greatest experiences of our Samsung Galaxy into one ultimate device”

This has got some Samsung diehards in a tizzy. If I am being honest, I steer clear of new device speculation because it’s sometimes as bad as football transfer season news. So I will spare you all the rumours but what most people have agreed on is that we should be seeing the galaxy S22 and there might not be too many upgrades to it from the previous generation.

The only other thing that most sources seem to be talking about is that there will be an S22 Ultra that might have a slot for the Note S-Pen. This is basically a bridge between the Note and the Galaxy S series which might be something that some people want but that is still yet to be seen.

At any rate, we will see what Samsung has in store for its next generation of devices on Samsung’s website on Wednesday the 9th of February at 6 pm.

Yous should also check out

2 thoughts on “Samsung to debut “most noteworthy S series device ever” February 9th?”