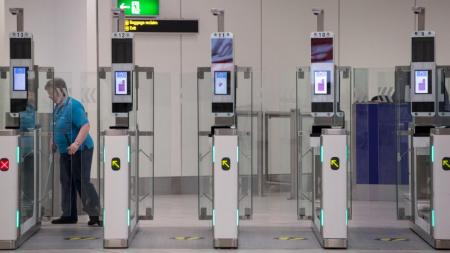 Earlier this year we went to the Passport Office to enquire about all the things that a prospective applicant would need to apply for an e-passport. While we were there we asked about emergency or express e-passports and we were told that the Passport Office would only start issuing them sometime in March. Well, it looks like the folks at the Registrar’s Office have delivered on that promise according to ZBC News.

When the E-passports were launched last year it was made clear that they will be two categories of applications.

The one with a 7 day turn around which we started with and now we have introduced the Express Centre that issues passports in 48 hours from the time of applications.

Applicants use an online booking system to avoid congestion which had characterised these offices.

As for the online platform mentioned in the quote, I contacted the Passport Office in Harare (0242706311 or 0242702295-8) and they said that they are taking walk-ins for the emergency e-passports at the moment. The requirements are the same as those for the conventional 7-day e-passport however the express variant costs US$220.

To apply for an e-passport we were told that for adults you will need:

Yesterday, we covered the story about the online platform being 20% from completion, so it looks like we have some time yet to wait for a remote way of applying for e-passports.