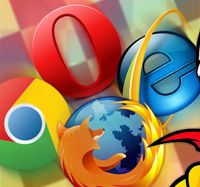 We knew this day would come, in fact we are all surprised it took this long to come. Internet Explorer, once the browser, lost its footing years ago and has been a laughing stock ever since.

It looks like Microsoft has had enough of your ridicule and has decided to pull the plug on their famous/infamous internet browser. What a sad ending to a ridiculous story.

Only Gen Zers, the youngins born in the 2000s, never really used Internet Explorer. Everyone else, from Millennials and older, had the misfortune of using Internet Explorer (IE). The browser peaked at 95% market share in 2003 if you can believe it.

I say ‘the misfortune of using it’ because IE was never really what you can call a fast browser. The 95% market share was as a result of Microsoft’s manoeuvring. Gen Zers may not know this but Microsoft was once known more for its monopolistic and predatory business practices than anything else.

Internet Explorer came out in 1995 and had one major competitor in the 90s – Netscape. Microsoft decided to bundle their browser with Windows in just its second year. It’s crazy to think people once had to purchase browsers.

Microsoft started the free browser thing to run Netscape out of business. Microsoft was a much larger company and could afford to do that. Oh, and they also owned the most popular computer operating system in which they could bundle that browser for free.

Ruthless stuff but Microsoft did not capitalise on the monopoly they had carved for themselves. Nimbler competition came and showed that IE was not a good product. It was Firefox first and then Chrome that put the decisive nails in IE’s coffin.

After Chrome handily won the browser wars, IE survived as a shell of its former self only for legacy sites that relied on it. It was replaced as the default browser on Windows by Edge in 2015.

IE was on life support since then and only commanded around 0.3% market share by its timely death. After a wild ride I think all we will remember are the memes that poked fun of how slow Internet Explorer was. 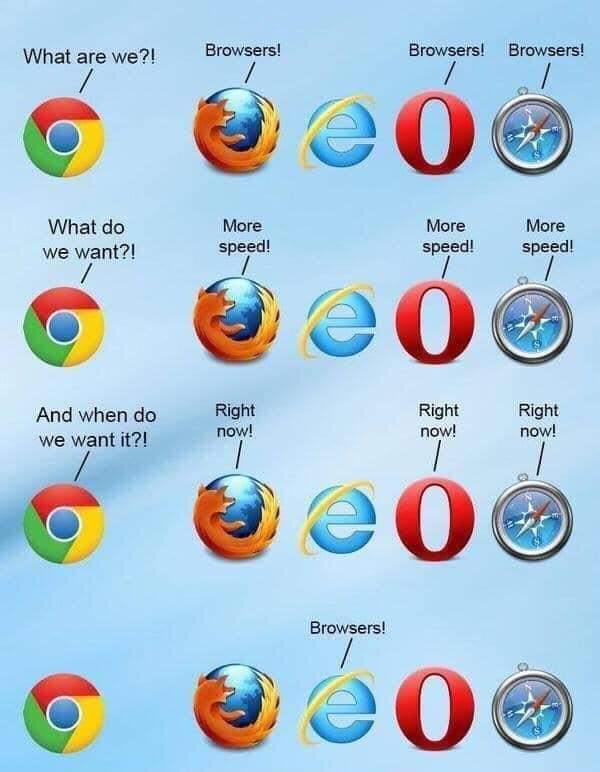 We would not have such memes if IE never existed and so we are grateful for its 27 years on earth. It’s a sad day and one person took the meme game to the next level, like I deserved.  You’ll be happy to know that Internet Explorer got a proper tombstone.

I know no one still used IE but let us know what you use in the comments below. Firefox seems to be falling behind and Mac users are using Safari more than ever before. Opera has good features but still can’t grow. Is anyone using the ‘privacy focused’ DuckDuckGo? Or maybe even Internet Explorer’s son, Edge.

We are relying too much on Google, here is how you can free yourself from its shackles

Brave is a browser of many contradictions

9 thoughts on “RIP to the OG, Internet Explorer finally dead”