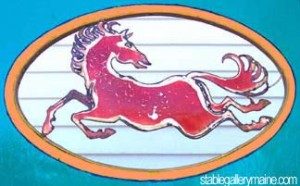 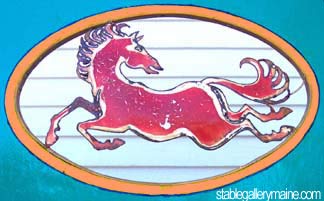 Today I attended “The Transition” televised debate at a local hotel. The topic under discussion was “Free Expression and Freedom of the media are fundamental tenets in a democracy. Does the GPA provide for media freedom?” This, referring to media freedom in Zimbabwe in the current political environment. On the panel was a lawyer Chris Mhike, a Media Institute of Southern Africa Zimbabwe director Takura Zhangazha and Dr Maunganidze the permanent secretary in the ministry of tourism.

The panelists were articulate in pointing out several issues about the benefits and risks of ‘freeing’ the media. Somehow though, in the entire length of the discussion about the freedom of speech and whether the media should self regulate or be regulated by a state appointed body, nobody mentioned the critical role of the internet & mobile telephony in information dissemination. Maybe it’s just my eye fattening the horse but it sure looks like more Zimbabweans are online now than there were 2 years ago. What with 3G, GPRS and internet cafes spread all over the cities. It cost an arm and leg to get a mobile line about a year ago and yet today you just need to walk into any mobile operator shop to get one. Econet Wireless even reported a massive uptake of 3G whose success saw their share price rise from about $3.20 in August to the current $5.50.

I’m no media expert but hiding our heads in the sand on this one and pretending we can still ‘control’ how much people can say and how much they can know about what’s going on is not going to change the reality a bit. We should instead embrace the global and open nature of the Internet and use it optimally to inform people about the truth. What people choose to believe is entirely up to them and that freedom to know and choose must be a right.