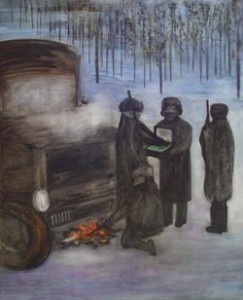 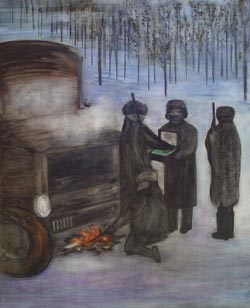 We made a few calls ourselves and got offers ranging from $130 to $150. We tried to negotiate the price down with one guy and got the much expected “either you pay $150 or you don’t want the line, simple!” So business sure is brisk for these dealers from the dark side. It reminded us of those days not too long ago when all trade in the country was done on this unfriendly market. Terrible days those. Living was an extremely hard thing to do.

It’s not much of a surprise though why this is so. Just a month after the celebrated launch of data services on the Econet network last year, new data activations were suspended. The network infrastructure capacity could not meet the overwhelming demand from subscribers, and the flat $25 monthly billing was unsustainable. And today, six months later, the activation of subscribers for data services has still not resumed.

Econet has promised (for the second time now) to resume in a few weeks and average subscribers like us here at TechZim, are praying they beat their new deadline. We’re also praying Telecel lives up to their promise. But in the meantime, Zimbabwean ‘entrepreneurs’ (let’s just agree to call them that) know too well how to profit from scarcity, and the common Zimbabwean consumer knows well enough where to look for scarce stuff.

None of the dealers will say where they’re getting the lines but it doesn’t take much to make an accurate guess.