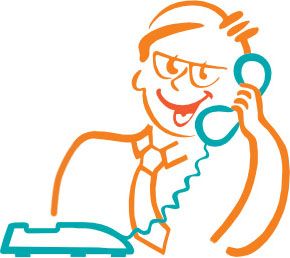 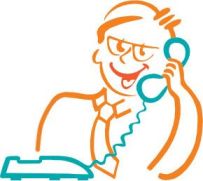 Starting today, if you have a Telecel mobile line and need to call someone in the US, the UK, Australia, the Emirates, China or India (Update: Canada too), you will be charged local call rates. Calls to these destinations can now be made for as little as 25 US cents. Note though that this doesn’t apply to calls to Vodafone numbers in the UK.

This compares quite favorably to making international calls on other Zim mobile networks (Econet and NetOne) which costs anything between US $0.30 and US$8,70 depending on the international grouping of the destination.

“We are now offering our subscribers the opportunity to make international calls to seven selected countries for the same cost as a local call. The selected countries are distant countries where there are substantial numbers of Zimbabweans or where Zimbabweans have significant business or trade interests and opportunities”, explained a Telecel spokesperson in a news release sent to us.

Worth pointing out that South Africa is strangely missing from this list. Our southern neighbour is home to a million plus brothers and sisters who fled the nasty economic situation that befell our beloved Zimbabwe this whole past decade.

Local rates for call to International destinations is likely to give Telecel an edge over the biggest mobile operator, Econet (who would be well advised to cook up something similar or better, sooner than later) The exclusion of South Africa and Vodafone UK numbers takes away some benefit but is sure not a deal breaker for most subscribers. In fact, some Econet subscribers will probably just buy a parallel Telecel line for international calls.

There’s no information on whether this is a temporary promotion or just the new effective rates to last for as long as it makes business sense for Telecel. We hope it’s the later!

Telecel Zimbabwe, which is affiliated to international telecommunications company Orascom Telecom, recently revealed it will soon be launching data services on its network.