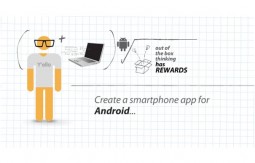 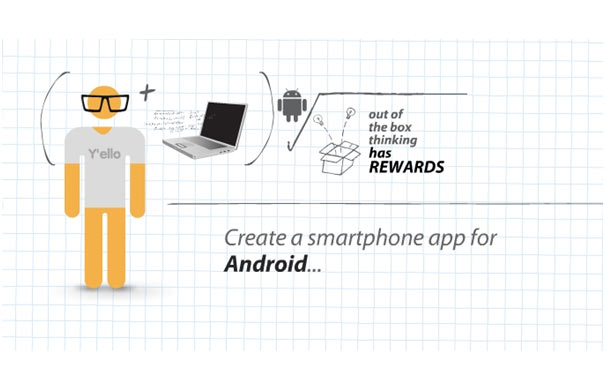 MTN Group, Africa’s biggest telecommunications firm, has introduced an Africa and Middle East focused app development contest. According to an article by Business Day South Africa last week, the company has begun the challenge as part of a build up to the launch of its own app store.  It is inviting software developers across its operating markets and beyond to submit innovative applications that are built on or address African and Middle Eastern experiences.

The winner in the challenge will have his/her application accessible to the network’s 150 million subscribers and will also benefit from an all expenses paid trip to the Mobile World Congress (MWC).

According to a statement from MTN, the company is opening its innovative scope to the wider developer community in a bid to speed up the adoption of data-enabled technologies – especially those that feature digital content developed with the African and Middle Eastern user in mind. The competition is open up to December 2011 and will reward monthly winners with a Samsung Galaxy tab in the running to crown the overall winner. Prospective participants can sign up here.

Competitions to identify and reward local talent are becoming very popular across the world as coporate players acknowledge the importance of grassroots innovation. In Zimbabwe, ZOL (Zimbabwe Online) has become a pioneer in this direction as it committed over US$ 25 000 towards the Startup Challenge which began recently and which TechZim is a part of along with the support of Matamba Anonaka Technology Holdings, Afrosoft and Adrenalin Advertising & Design.  The collective is open to working with other ICT players to deepen the initiative’s significance and impact. The challenge has now been opened up to local start-ups who can start sending in their applications to startups@barcamp.co.zw . 3 startups will emerge out of the group to fight it out with Mukela Travel’s Mukela.com and Sadomba-Mahari’s Avispar 3d application.