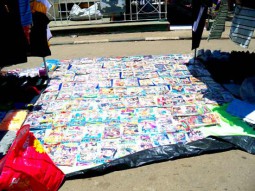 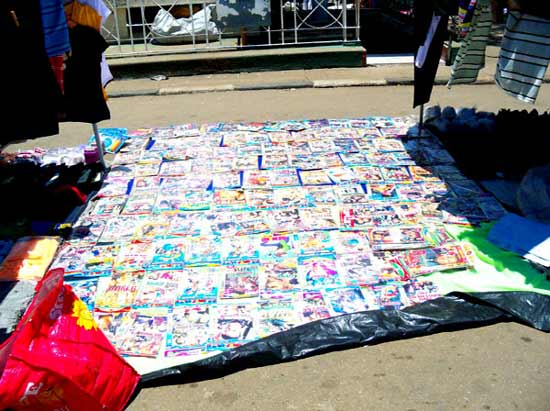 I was reading this piece on Google+ by Tim O’Reilly on why the USA’s “SOPA and PIPA are bad industrial policy”. As I did I couldn’t help be reminded of our music industry here in Zimbabwe which has also been seriously affected by music piracy.

Artists are reeling from the negative impact of pirates who are producing large volumes of pirate discs and selling them for next to nothing while making something on the streets. PCs that can easily burn music onto blank discs have made it easy for anyone to become a pirate and those that have seen the opportunity to reap where they did not sow have seized it.

This statement in the post however sums in quite a neat way, why the musicians and artists in general find themselves in this mess:

The term “piracy” implies that the wide availability of unauthorized copies of copyrighted content is the result of bad actors preying on the legitimate market. But history teaches us that it is primarily a result of market failure, the unwillingness or inability of existing companies to provide their product at a price or in a manner that potential customers want.

This is a subject we’ve written about here before. I’m reminded especially when one of Zimbabwe’s most popular urban groove’s artists, Sanii Makhalima, set up a new company to market software that was supposed to make it impossible to read an audio CD on a computer. We said then that this was a futile effort, and time has proven it indeed was.

More recently, respected University of Zimbabwe professor, musician and author of several books on Music, Fred Zindi, gave us a shocker in an article he penned for the most read daily newspaper in Zimbabwe. He recommended that the government “charge heavy duty on imported blank CDs” to curb piracy. The concluding remarks of his article were worse:

This is where advancement in technology has defeated musicians. If only the good old vinyl record (which is difficult to reproduce), is brought back, musicians might start to earn a decent living through record sales once again.