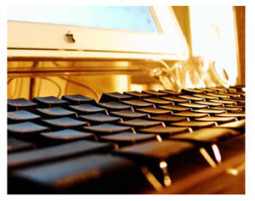 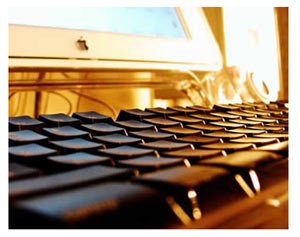 It’s almost safe to say that history is repeating itself. A few years, specifically prior to the year 2008 companies such as Cyberplex were known to rule the roost and getting a website for a company was a comparatively sizable investment. There was the initial cost of getting the site developed, and the fixed monthlies/update fees. The process involved repetitive cycles between the marketing team and the web designers until the two parties agreed on a design concept.

Then after the year 2008 when internet became increasingly available, free(open source) website development tools with not-so-steep learning curves have become increasingly within everyone’s reach and since then prices have spiraled downwards, so much that it’s now common to see a post on Dipleague about a web designer offering his service for $50. Maybe those ones are a bit too extreme, but the average fee on the street is around $400 and for that you can actually get a pretty decent website.

They have become the go-to option for small businesses that can’t afford the budgets from big established web development companies (most of whom have since shut). But established companies still argue that businesses are compromising on their bran communication by getting their online presence communicated by a freelancer who played around with a template. While that may hold for larger companies, it doen’t seem to be stopping small businesses.

Other countries also experienced this transition; the UK is popular example with companies having reportedly made millions from the industry before freelancers took them on. The new trends are sites such as Elance that bridge businesses and web designers/graphic designers an many other creative ventures. The war now is between the freelancers themselves, as they have to present impressive portfolios if they are to impress someone whom they may never get to meet in person.

Also interesting is that there are now two families of website developers: those that are programmers, capable of doing an entire website from scratch (more costly) and the ones that went to Joomla.org, grabbed a copy with some tutorials and have since established a career with not much of an idea of what really happens inside the browser. Others also argue that freelancers are current in terms of latest web development trends, such as mobile, while the big companies aren’t as keen to adapt.

Is there hope for big website development companies being established (infrastructure and team size wise, not financially), or the pockets of freelancers will run the industry from here onwards?

60 thoughts on “The changing face of the web development industry”