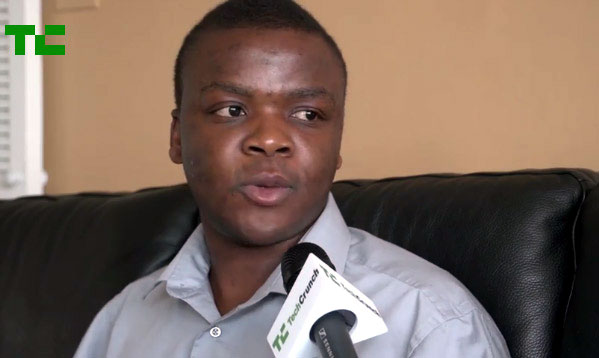 One of the young that pitched at last year’s Startup Challenge (a startup competition for Zimbabwe that we ran last year with ZOL) is one called Yose. It’s a mobile telecoms service, that the judges at the challenge agreed was very innovative and had a great business model, but one whose chances of seeing the light of day in the current market circumstances (mobile operator relationships needed especially) were very limited.

So anyway, the Yose team leader a developer called Tendekai Muchenje (who was based in the US all this time) has been making some news with another new company that he founded called Helpr. We came to know  about Helpr when Muchenje made it into the finals of the selection of startups into an incubator program in Europe called Seedcamp. He didn’t stop there; this year, Muchenje made it into the NewMe Accelerator. Yes, the NewMe the world got to know when TechCrunch founder Mike Arrington made the supposedly racist “I don’t know a single black entrepreneur” comment on CNN last year.

Anyway, in February this year, Muchenje was accepted as part of the second cycle of NewMe startups into a  12 week program of intense mentoring where he lived in the same house with 7 other startups to focus on building his company. The startups there had opportunities to meet and be mentored by Silicon Valley notables like Vivek Wadhwa. The 12 weeks culminated in a demo day that was held last week at Google offices. You can read more about the NewMe demo day in this TechCrunch article.

Here’s one of the TechCrunch videos from the day where Muchenje is interviewed. His section starts at 7:00 minutes.


Muchenje is also involved with Seeds of Africa, a non-profit whose mission is to provide scholarships to students from poor families and to leverage technology in creating modern libraries in Zimbabwe.