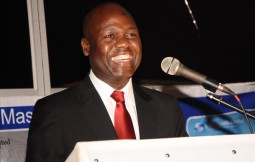 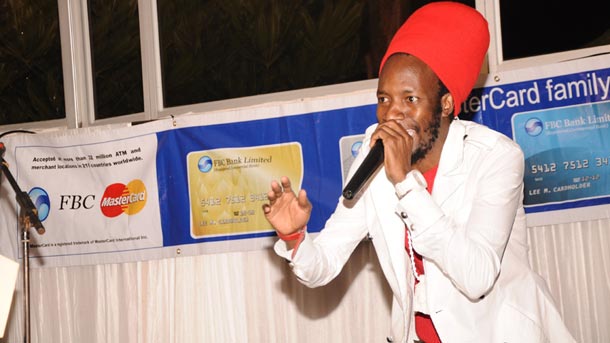 In September last year, we posted that FBC had introduced a new mobile banking service called Mobile Moola. They had and hadn’t. The advertising for the product died down and a visit to the bank’s head office in Harare to find out more about it only yielded that they weren’t ready to start talking about it. So we were happy this week to see the Mobile Moola brand come to life again when we saw an invitation to a launch event in our email.

Mobile Moola was finally launched at an event held in Harare last night. The bank also announced at the event their new MasterCard Acquirer status. As a MasterCard Acquirer FBC can now screen and accepts merchants into its bankcard program, process transactions, and complete financial settlement for them. In short local customers will be able to use the FBC MasterCard in Zimbabwe and international visitors will be able to withdraw money at FBC ATMs and transact at FBC POS machines country wide. It’s something that’s already available from other banks like Barclays locally but definitely still a big deal.

Back to Mobile Moola. The service has one key difference from what we saw back in September, and this could actually be what delayed the launch. Unlike the other ZimSwitch Mobile products introduced by the other banks last year, Mobile Moola is network neutral. Customers on any (GSM for now) mobile network can sign up for the service. You will remember that to open a CABS Textacash account last year, they’d give you a Telecel SIM card along with the textacash card, which was just, well, kind of inconvenient.

What we were not too happy with is that you can’t subscribe to the service without an FBC account. That is you have to open a traditional account with FBC and then get Mobile Moola as some kind of value added service. This makes Mobile Moola a strictly mobile banking product as opposed to a mobile money product that EcoCash and OneWallet are.

Requiring people to walk to and into a physical bank to open accounts (and be asked to produce proof of residence and your great grandmother’s certified ID photocopy) will not extend FBC’s reach to the much talked about unbanked and under-banked members of the economy. But maybe FBC’s objectives have nothing to do with financial inclusion. Who knows?

In terms of the Mobile Moola cost of transacting, the FBC officials didn’t disclose anything official but the marketing people we asked told us that all transactions, except for those originating from the Econet network, will be free for a certain period after launch. According to them, Econet subscribers will pay US 7 cents for each transaction.

On money transfer it basically works like the other ZimSwitch Mobile products on the market. You can transfer cash to any person that has a mobile phone regardless of the network they’re on. You can also do the traditional banking transactions like the Real Time Gross Settlement (RTGS) all from the mobile phone. The banking itself can all work from the mobile phone but the service comes with a Mobile Moola card, apparently to cater for individuals stuck in the past who insist on carrying cards around in their wallets.

The occasion was also graced by the FBC MasterCard brand ambassador Oliver Mtukudzi. Local Reggae artiste Winky D (picture above) also performed a Mobile Moola song at the event, which was quite a pleasant surprise.

You can view other photos we took at the event on our Facebook Page here.