UPDATE: After the flurry of comments to this article, Tweets and Facebook comments, we’d like to clarify issues around the article.

The beauty about blogging and social media unlike traditional media is immediacy. Sometimes the feedback is uplifting sometimes not so much but whichever direction it takes it’s all relevant and useful. It was interesting to read the comments to this piece and though I had written it as a parody of South African attitudes to Zimbabwe(ans), in the same vein they have taken the mickey out of us with ads such the Nandos ad.

As someone correctly noted I do watch a lot sport so I couldn’t help making the connection, admittedly tenuous between the cricket victory and the dodgy search results. Part of the humour was in the same vein of the media parody of the Germany – Greece relations prior to their soccer Euro 2012 clash (in light of Germany basically underwriting Greek debt).

I did make an enquiry to Google about the anomaly but are yet to receive their feedback. So yes there was presumption and some liberty with ethics, but the euphoria of winning clouded judgement. I’m actually encouraged to see the comments that have come through (not just on this article by the way) and see them as a source of optimism because it means there is a community that is passionate about what is written on Techzim and has commensurate high expectations. That’s absolutely great news for me as blogger and for Techzim! Thank you for your comments and your input as always has been noted.

After South Africa’s humiliating 9 wicket thumping at the hands of a brave Zimbabwe in the T20 final, a rather intriguing twist that could be straight out of a 007 movie has occurred; the Zimbabwe Cricket website seems to have been hacked or at least search results for the site have been compromised. The actual site is up and running. If you directly type in www.zimcricket.org into your browser your are directed to the authentic Zimbabwe Cricket website. However, if you search for “Zimbabwe Cricket” and you click on the links associated with the www.zimcricket.org domain you are redirected to fake websites. One of the links leads to a malware site that my antivirus prevents from loading and giving the following message “Blocked an attack by: Web Attack: Blackhole Toolkit Website 21”.

Some ungentlemanly conduct of Hansie Cronje proportions may be at play and as possibly some tiffed of cricket loving SA hackers are at work. 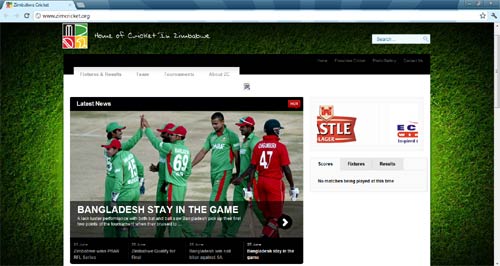 Screens showing results after clicking on search results of zimcricket.org domain, the first a Viagra listing and the second directs too http://www.successuite.net with the message: “Traffic Back URL not using.” 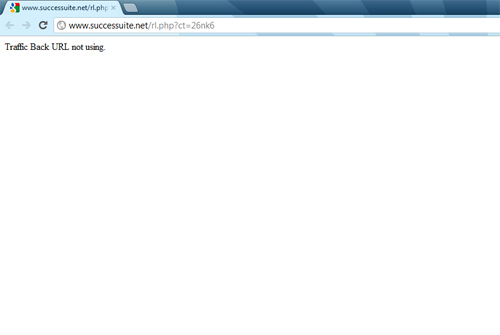 56 thoughts on “Has South Africa resorted to cyberwarfare after cricket defeat?”