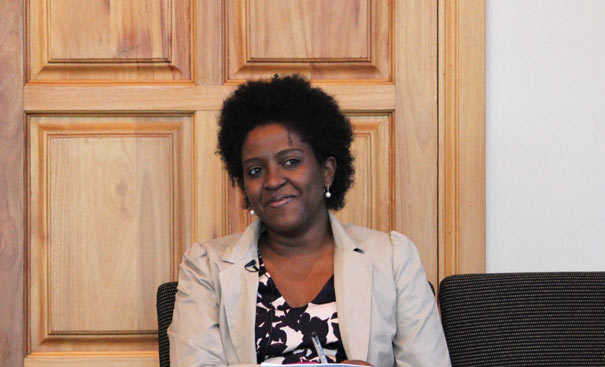 Earlier today, Alpha Media Holdings hosted Google Africa Policy Manager, Ory Okolloh, a woman known for her role in founding Ushahidi and being one of Africa’s most influential tech people. The 2 hour event called AMH Conversations is designed to lead discussion on business issues, seed ideas and generally contribute to directing the discourse of a positive Zimbabwe. Think of it as a TED of sorts.

Today’s AMH Conversation was on innovation at Google and Google being a tech company came quite fittingly after a successful AMH Hackathon held yesterday. Okolloh spoke about how innovation and thinking big and placing big bets are central to what Google believes in. She gave examples like the 20% Percent Time program that Google is famous for and the money Google spends on innovation a year; about $140,000 for each employee Google has!

She also spoke about Google’s strategy in Africa, much of which we wrote about here before when Google Africa PR head Julie Taylor came to Zimbabwe a few months ago to an event in many ways similar to this one.

One of the biggest takeaways for myself and many people at the event that I spoke to was the whole idea of thinking and making big bets on ideas in enterprise business or as tech startups.  While lessons of thinking big, acting on it (and if it fails, failing fast) are discussed every now again, it goes without saying that the default in many of us is to think “manageable” small and be afraid of failing, sometimes so afraid that the idea is never put into action.

An interesting question to Okolloh by someone in the audience was what role technology can play during elections “in changing governments in Africa”? Her response was “At the end of the day it’s not technology. Technology is just a tool. It’s people that make change happen.”

Another question for her was if Google is (or will be) considering opening an office in Zimbabwe. Her response;

Not yet. Over the past year we have done a big ramp up of our teams within the continent, so we have to deliver on that before we go back and ask for more people. We have to show that the investment in people is living up to something before we go back and ask to expand. But the idea is though if things do improve…. We have an office in South Africa and there’s no reason why at least some activities can’t be supported from there. But there are no plans for offices anywhere, not just Zim, in the short term.

One interesting closing remark from by Okolloh in line with thinking big and placing big bets was that she thinks and keeps telling people that they should “place a big bet on Zimbabwe right now”!

Okolloh talked about other interesting things and responded to other interesting questions from the audience, all of which we can’t exhaust here, so we though we’d just post the audio file. You can download it from soundcloud or just listen to it here.

Here are a few photos we took at the event. There are more photos on our Facebook page. Remember to like the page for relevant tech updates on your wall every day. 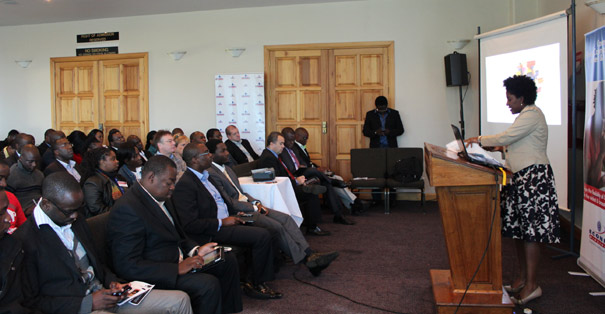 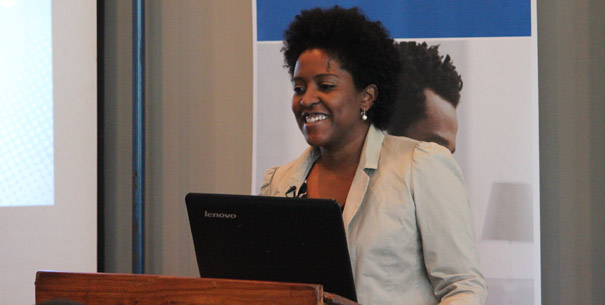