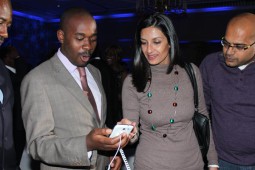 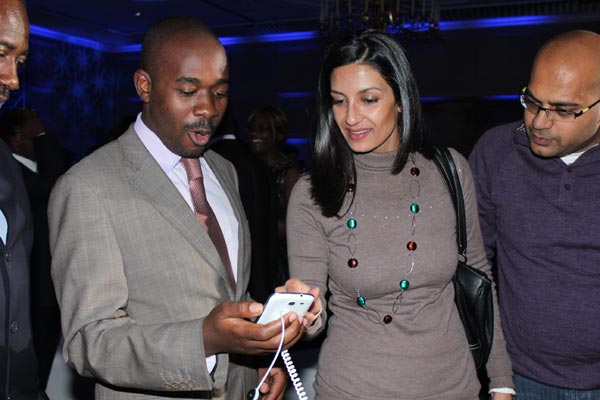 Some several hours ago, Samsung Zimbabwe officially launched the Galaxy S III at a colourful function in Harare attended by the some notable names in the Zimbabwe tech industry. The Galaxy S III has been a big deal globally, for many good reasons such as being the fastest selling gadget in history, so it’s no surprise Samsung Zimbabwe decided to stage such a big ceremony for this great piece of technology. How big of a ceremony you ask? Well, in case you don’t recognize him already, that’s the Zimbabwe ICT Minister, Nelson Chamisa holding the Galaxy S III in the picture above.

We did quite some bit of live tweeting for the event last night, so those that follow us on Twitter (please click through and follow) got to experience the launch with us. There’s also been so much review and coverage of the phone, before and after its official unveiling less than 2 months ago, that there’s no point going into that detail ourselves. The Verge, one of most respected gadget technology news websites, summarized the phone’s review with the statement “a lot of good, mixed in with a little bit of bad”.

The phone is retailing at the Samsung shop in Harare for US $1,200. You can of course get it into the country a bit cheaper the grey market route, but you’ll have to deal with no official support and no warranty from the local Samsung guys.

The keynote presentation at the launch was by Samsung Head of Marketing (Mobile), Justin Hume. In South Africa the Galaxy S III was officially launched last month.

Here are a few more photos from the event: 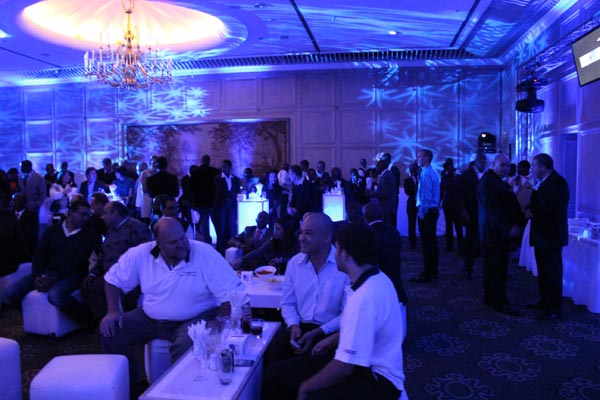 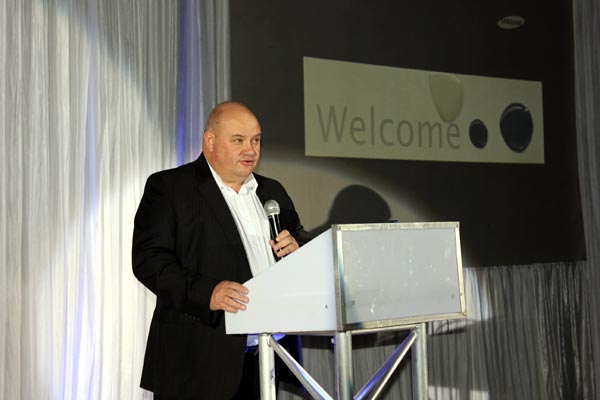 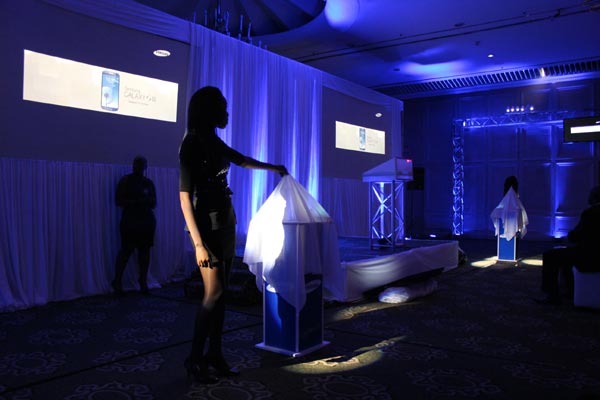 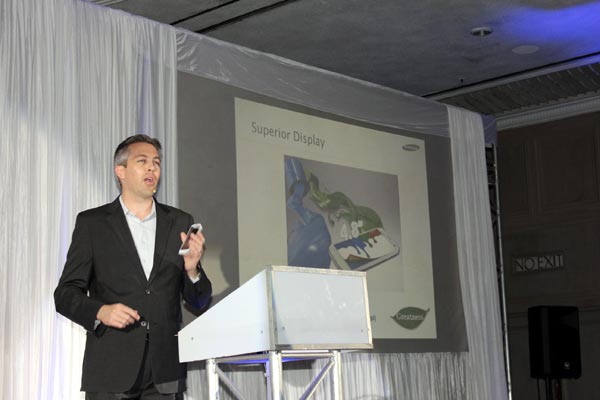 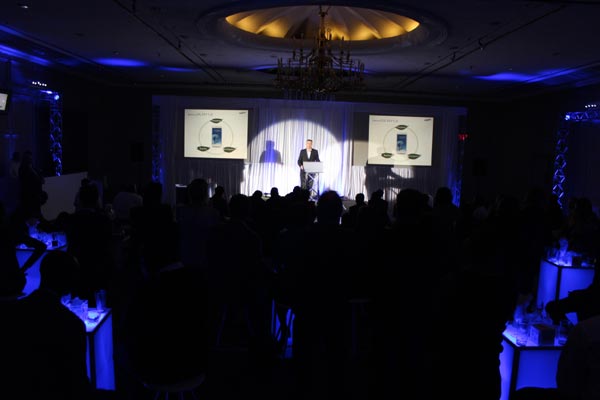 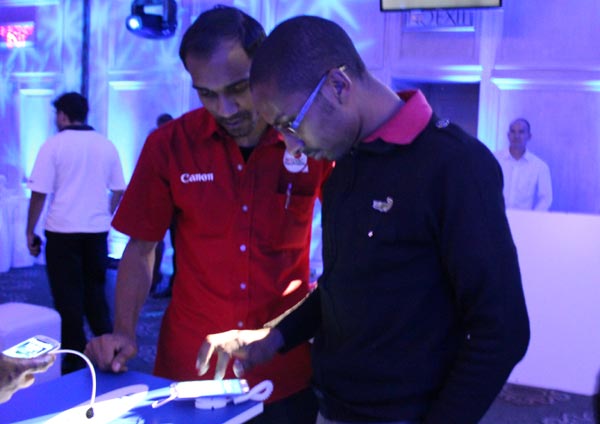 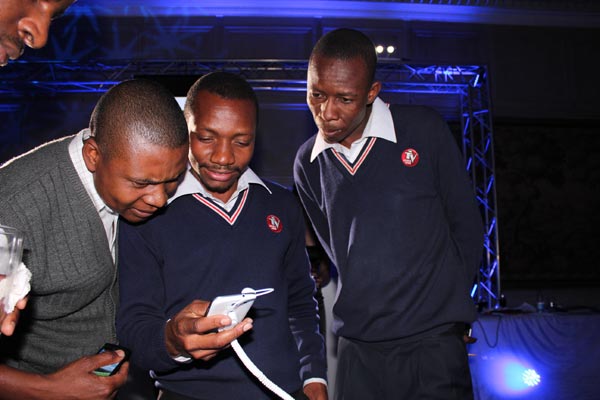 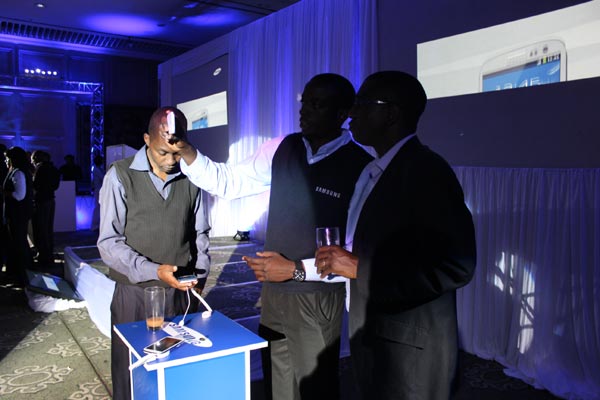 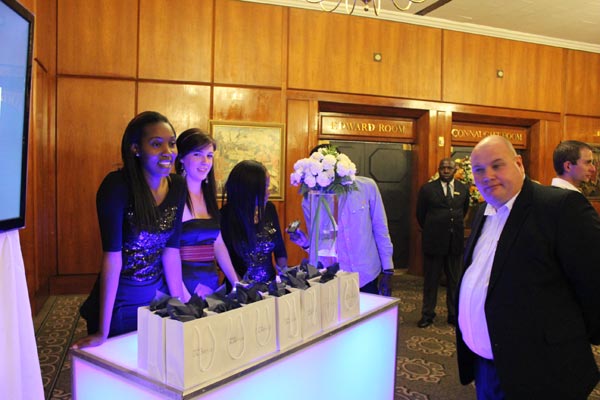 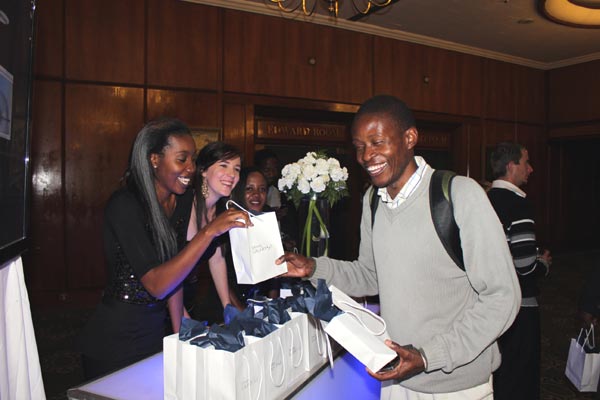 We posted more photos from the event on our Facebook Page last night.