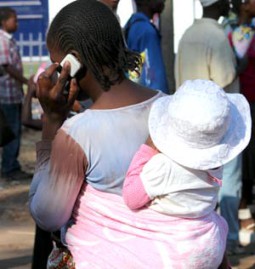 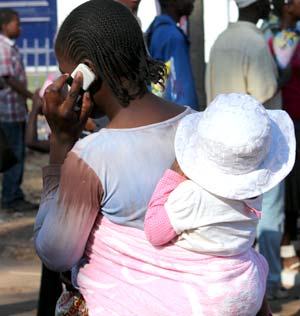 According to reports in the Herald and Zimbabwe Mail, the agreement is based on a 2004 interconnection agreement and some conditions set by POTRAZ. It’s not clear yet what POTRAZ conditions these are.

Information in the state owned newspaper, the Herald, also suggests that Econet terminated the interconnection again yesterday at 10AM and that this may result in contempt of court charges leveled against the company. Econet was expected to only make a move on the interconnection after the High Court hearing yesterday determined the way forward. Over the weekend Econet sent the following SMS below to its subscribers and apparently, went on to disconnect NetOne again at 10AM:

Econet would like to advise its valued customers, that it has Unilaterally decided to temporarily extend Interconnection to NetOne until Monday 27 August when the High Court is expected to hear the matter relating to the interconnection. In the interim we wait for repayment proposals that NetOne has undertaken to make through its lawyers before the hearing.