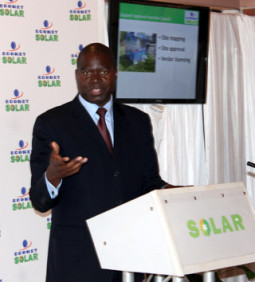 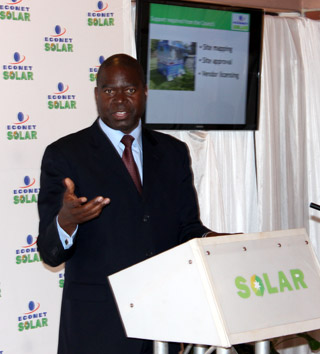 We attended the Econet Solar Green Kiosk launch today which we posted about earlier. The launch took place at the Econet HQ in Harare. The mayor of Harare, Muchadeyi Masunda, officially launched the project. Apart from the main issues we published in the morning, here are a few more details we learnt at the launch:

Moving on to other things, our source for the article we published earlier today had said the community entrepreneurs are renting the kiosks from Econet. We have since established that this is not correct; the kiosks are given to the entrepreneurs for free since, as the Mboweni reiterated, the operators of these kiosks are Econet’s business partners.

This also brings up another issue to note;

Mboweni says the kiosks will exclusively sell Econet products and that they will not allow the community entrepreneurs to sell products by other networks. The CEO also clarified that the free phone charging only applied to Econet customers and not those using rival network sim cards. While this makes commercial sense, we think Econet should drop the “community initiative” tag they are using to push these kiosks. The commercial agenda is clear, and there’s no problem at all being clear about it. A basic case of keeping your customers’ mobile phones charged so they can make more calls and drive more revenue to the network. 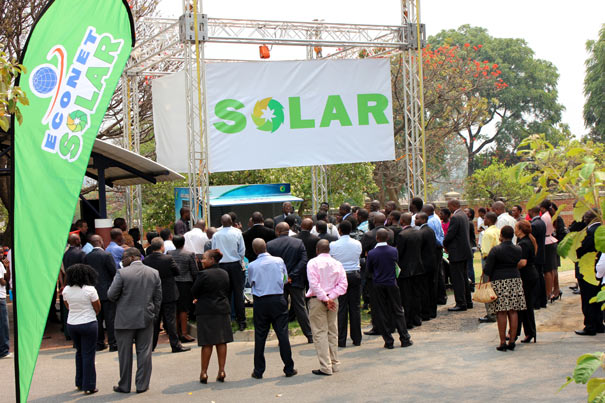 One thought on “Econet Solar Green Kiosks: the launch”