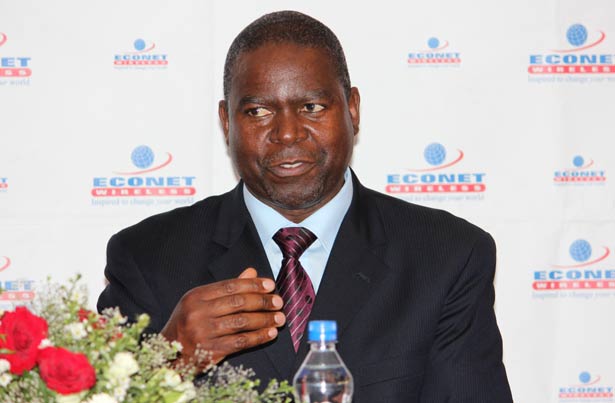 We just came from an analysts briefing in Harare where Econet Wireless Zimbabwe presented their interim results ending 31 August 2012. We live tweeted the briefing on our @Techzim stream. The one thing clear strategically at the briefing was the role of EcoCash in the new Econet. In fact, the CEO Douglas Mboweni, even said that it’s difficult now to separate mobile telephony and mobile transacting and confirmed “EcoCash is the most exciting product right now”. Just how exciting? The company disclosed today that about US$ 70 million goes through EcoCash every month.

Now on to the financials we were all there for today, Econet in the half year made $78 million after tax profit on revenue of $339 million. That profit is up from about 74 million in 2011 where revenue was 291 million.

Here are the other points from the presentation.

You can find the above and more in the full presentation which you can download here.

9 thoughts on “Econet interim results: US $78 million in after tax profits”