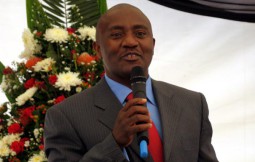 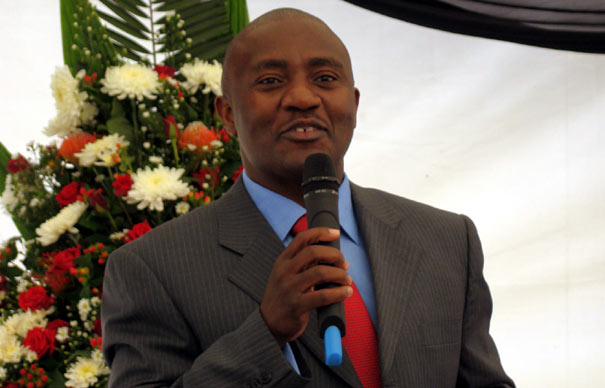 A major announcement was made in the Zimbabwe ICT industry and everyone missed it! Either that or it was never made. Kwanayi Kashangura, the founder and ‘erstwhile’ CEO of Africom, who was ousted from the job in what was reported to be a boardroom coup, is now back at the helm of the company. And it’s a higher position than we remember; he’s now Africom Group CEO.

Without making a big deal of the big deal, Kashangura’s return and new position in the company was tucked away in a small caption to his picture in an Africom supplement published in newspapers yesterday. The picture in question appeared in a statement from him titled “A re-energised Africom”.

In his statement yesterday, Kashangura does briefly reference the disputes last year:

While we have retained unwavering focus in tour of duty, during the later year of 2011, this continental project, suffered from an unexpected setback. It took the form of an attempted hostile takeover, engineered by greed and unsustainable interests driven by short term gains. This too has come to pass and our resolve to get the African community to connect to success strengthened

If you’re wondering what now becomes of Rudo Mudavanhu who was acting CEO of Africom, the supplement yesterday she is “chief commercial officer for Africom Holdings and is currently acting CEO”. CEO of continental we presume. We have contacted Africom for clarification.

2 thoughts on “The announcement we all missed: Kashangura now Africom Group CEO”