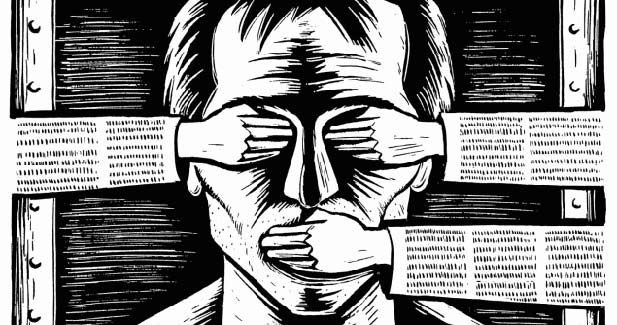 A report in today’s Herald newspaper says Zimbabwe’ Media, Information and Publicity Minister, Webster Shamu, has called for the “appropriate regulation of the internet and new media platforms”. The Minister, according to the report, is calling for this because the potential of the internet to cause strife in society.

The call comes just a week after governments world over met in Dubai for a UN International Telecoms Union (ITU) meeting to discuss a framework to usher in regulation of the internet by governments through the ITU. The proposals were successfully blocked by the US and UK. More on that here.

According to the state owned daily paper, Shamu made the call at a meeting with a Chinese government official.

Here are some of the quotes from the article:

[it is] important to instill in citizens and the journalism fraternity progressive values anchored on clear appreciation of national history and cultural heritage so that they appropriately exercise citizen journalism.

The so-called citizen journalism facet of the new media means everyone has the potential to disseminate information that is…sometimes inaccurate or undesirable, information which may indeed be in total disregard of the national interest and lead to uncalled for internal strife in a country,

The target for the regulation so far is social media and citizen journalism. Social media platforms include websites such as Facebook, Twitter, YouTube and others like them. Citizen journalism on the internet is basically in the form of blogging on platforms like WordPress, BlogSpot, Posterous and Tumblr as well as independently hosted blogs.

While details of such regulation are not clear from what the minister said, such calls are worrying. The internet, social media, and citizen journalism as it is in Zimbabwe, is far from broken. If anything there’s need for more access, inclusion of more Zimbabweans, and more local content put on the internet by Zimbabweans so it can be relevant to everyday Zimbabweans.

We should not be thinking about regulating we should be thinking of opening it to more creators of content.

43 thoughts on “Zim information minister calls for regulation of the internet, social media”