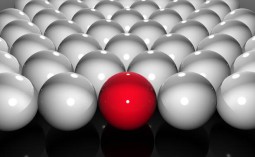 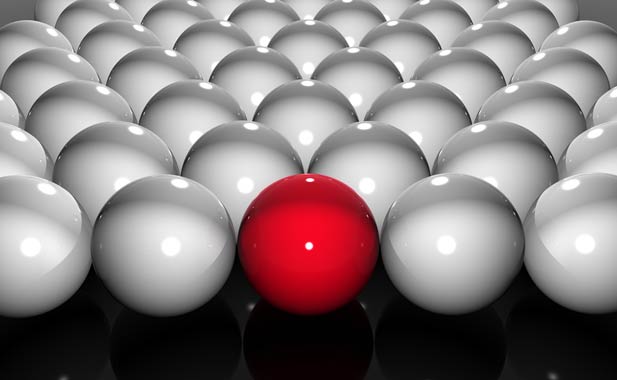 Although it might not be apparent at first, one of the most common reasons why startups fail is because of the inability by the founders to create a recognisable, respected and indispensable brand-a cult brand. A brand is  a “name, term, design, symbol, or any other feature that identifies one seller’s good or service as distinct from those of other sellers.” Examples of popular brands include Microsoft Word, Windows, PlayStation, ZESA, PowerTel, ZOL, Yo!Africa, Econet, NetOne, Telecel, TelOne and Coca Cola.

he presumption amongst developers is that coding is everything. They spent so much time creating marvelous inventions and so little time on their branding leading predictably to failure. One area where local startups could improve is on documentation and support. Your company must have a concise and clearly understood mission statement: this should voice why you exist, what your product does in clear non geek terms and why you think your product is superior to your competitors. Otherwise your well established competitor will still have an edge over you even though your product does have more functionality.

Why should the user choose Zimface over Facebook? The creators failed to answer that question and their startup failed. In contrast Facebook clearly demonstrated its relevance in the early days: Myspace was the most popular service in those days but Facebook’s home page clearly stated that Facebook was not similar to MySpace.

Most novice users can be forgiven for equating Google to the internet. Why wouldn’t they when everything they seek to do is related to Google or its ecosystem.Websites use Open ID login using Google’s API , people use Google News search and alerts to stay up to date, they use Google drive to back up their documents, Google Wallet to pay for services, Gmail to communicate and people do not even search the internet anymore- they Google. It is hard to imagine that the Google logo was the result of a novice trying how to learn to use GIMP. The logo is uncluttered the Google page is simple yet highly functional and intuitive the very epitome of a good brand. In contrast local startups often seek to overwhelm the user with blinking pages, revolving texts and immoral animations.

To reiterate what has been said before: it is dangerous and self defeating to adopt a production oriented approach when starting a business. Most IT concepts are not well understood by the average user most of whom are still struggling to understand what a Gigabyte is. You are likely to lose customers if you do not explain to people what cloud computing is. As I have said before, it took a while for my accounting friends to understand what a cloud is and what it does. If learned as they are, they cannot understand it, then the mostly old fashioned Finance Directors who grew up in the pen and paper days are unlikely to understand it either. The latter are the ones who make Capital Expenditure decisions and if you cannot convince them, you are not going to sell a lot of products. If you do not sell products you will be starring failure in the eye.

A production oriented approach is one where the developer makes a product under the presumption that people will need it and buy it. For the most part because of their technical nature, most IT products are made using this approach as contrasted with the Marketing Approach where the developer constantly keeps their hand on the market’s pulse so as to try and determine which features needs to be  to developed and which to drop. Needless to say the latter approach is preferable since developing around the market’s needs is most likely to result in sales. As said however sometimes it is simply not possible to involve the entire market who might not be knowledgeable enough to deal with things like bugs. The solution would be to do as Steam did: have a limited closed beta launch.

Econet and Telecel did the same before launching their mobile Broadband services with much success. Rather than viewing this as one the many Potraz requirements your startup has to view this as an opportunity to tease the market whilst relying on invaluable customer feedback without any of the blow backs of faulty launches. For example: Apple’s Antennagate and Mapgate scandals could have been avoided if a limited beta had been used to improve the product before shoving it down customer’s throats. It is very unlikely that your little startup has the stamina like Apple to survive such a failure and such a blunder would be the end of your little dream.

Most people associate PowerTel with downtime despite the fact that this is no longer the case, and has not been the case for a while. The news by the company that they have launched mobile CDMA in Mutare did little to change people’s perceptions. TelOne’s ASDL service is great, at least to me, yet the fact that mentioning the name brings images of an incompetent government bureaucracy harms the adoption of the service. The fact that they lack a dedicated staff to explain, sell and support the service does not help the matter at all. The only thing I know is I applied for a TelOne landline, a requirement for ASDL, ages ago and I am still waiting. Maybe they changed the way they do things but I am done with them. My attitude is shared by others and that most likely harms the TelOne ASDL brand. The bottom line is avoid making a Windows Vista or that will be your end.

Having the strange belief that your customers are psychic and would somehow know that your brand is superior or what it is used for is a self-defeating delusion. A successful brand needs to be constantly advertised.

For example, most ISPs neglect the home market in their advertisements. Erecting a noncommittal billboard along Samora Machel avenue does not even begin to cut it. Most international companies have mastered the art of small print and Terms of Service. People do not want to know about Gigabytes and other technical terms, they want an Internet connection that they can use to go on Facebook, Skype and Google. They want to do it cheaply and without the hassle of worrying about fair usage and terms and conditions and other geeky terms. Advertise in clear non-technical terms in accessible media and leave the geeky terms to your information desk or sales lady or as a link. The fact is most normal users do not read Terms of Service or License Agreements. Make jingles and use memes. For example a tortoise and a rabbit to explain speed. Do make use of multimedia advertising but avoid bandwidth intensive ads.

A valuable brand is not a necessity for a startup: it is the difference between success and failure.

2 thoughts on “Startup talk: the value of a brand”