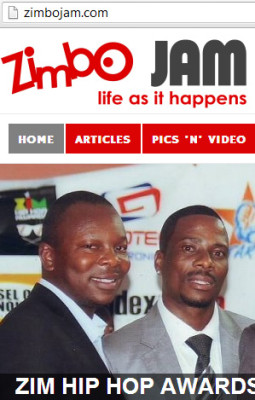 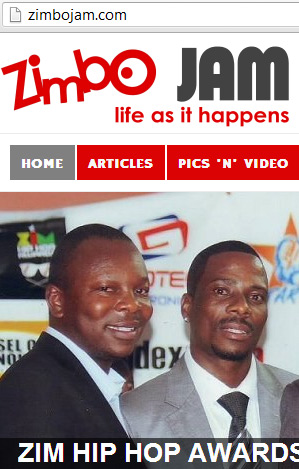 We are noticing that the Zimbo Jam website, which has been offline for close to 2 weeks to recover from the defacement incident, came back online today. The website is Zimbabwe’s most  popular entertainment blog (blogazine if you want) and one of high profile local websites to be hit in recent weeks.

Another website, called Her Zimbabwe, which is hosted on the same server hosting Zimbo Jam and which was defaced and also taken down around the same, is however still down.

When we reached out last week to Zimbo Jam founder, Fungai Tichawangana, to determine the reasons for the extended downtime, he told us they were in the process of making sure they closed all security loopholes before bringing the website back online.

Hacking and defacement of local websites has seemingly been on the rise recently. We posted our opinion on the matter earlier today, which is basically: seems but not so.

Interestingly, both Zimbo Jam and Her Zimbabwe have been using social media platforms, especially Facebook, to post content online and engage their readers during the time their main sites have been offline. Could the extended downtime mean they are finding Facebook is really where it’s at? Local “web properties” that live entirely on Facebook, for example DeMbare DotComs, are not uncommon these days.

10 thoughts on “Zimbo Jam finally comes back online. Her Zimbabwe still down”