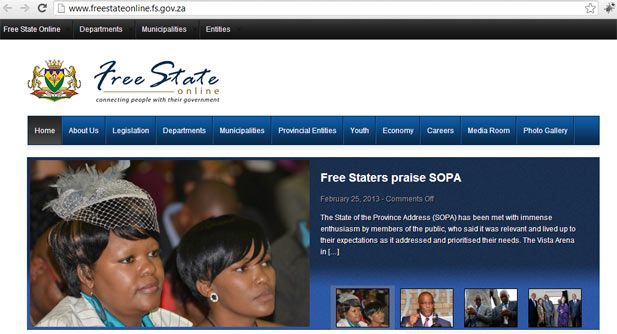 It happens all the time, even (no, especially) locally. A large company whose PR, marketing or whoever is in charge of the company’s online presence, is completely clueless of how websites work, hires a web development company. The web development company, sometimes just a one man band, then goes onto the internet and searches for an already developed theme (also called templates). The theme can cost anything from free, US $40 to $2,000.

The web development company then and installs the theme atop an open source content management system (CMS) that they just downloaded for free. Popular ones world over are Joomla and WordPress. They’ll change the logo and a few colours here and there of course, but the whole operation can take about 5 hours or so. A day at most if the guy is new to the game.

Done. They show it to the client, invoice them, maybe grease a few hands, and it’s smiles all the way to the bank. Smiles because, if you’re this South African web development company you just became US $10.7 million richer.

It happens all the time but this is definitely extreme. South African tech blogs reported that a web development company actually charged the South African government at least R97 million for a website. The website is basically just WordPress (free) and a WordPress theme (about $40) that they clearly didn’t modify much. Here’s a screenshot of the theme. 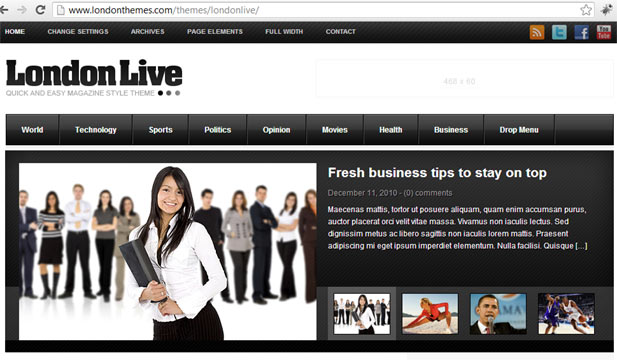 Just a note to the reader. Themems are not bad. They are handy thing to have. But the abuse above and all such similar nonsense (at much lesser figures) happening in Zimbabwe, is madness.