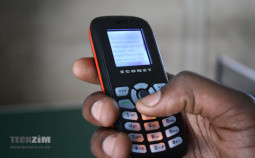 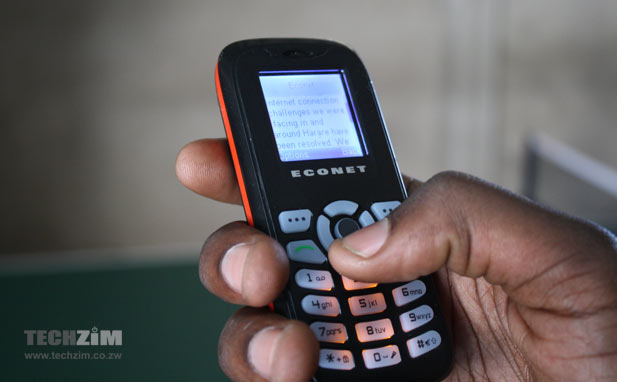 There’s apparently “an upsurge in the number of offensive and abusive calls and text messages generated from unregistered sim cards” in Zimbabwe, a POTRAZ statement said today citing the reason it was issuing a directive to all mobile operators to disconnect unregistered subscribers with immediate effect. It came a bit as a surprise as all along we thought the issue of unregistered sim cards had been sorted. We’ve bought a few sim cards since 2011 and each time we had to register (and leave an ID copy) to have the sim working at all. Just us?

Anyway, statements like these suggest the system wasn’t working that well after all. Which is kinda frustrating for all of us who thought a mobile number could identify a person, for various purposes ofcourse; like those time you lose an expensive phone. Or maybe it did work, but this is election season and there’s more reason to this than meets the eye. This more, we think.

Whatever the reason, here’s the full statement below. And if you’ve been offending, consider yourself warned. Not pretty doing half a year’s time!

The Postal and Telecommunications Regulatory Authority of Zimbabwe (POTRAZ), together with the Zimbabwe Republic Police, and the three mobile operators, Econet Wireless, Telecel Zimbabwe and Netone have noted with grave concern an upsurge in the number of offensive and abusive calls and text messages generated from unregistered sim cards across all networks made and /or sent to citizens of Zimbabwe and members of the republic.

Members of the public are hereby advised that according to the Postal and Telecommunications Act Chapter 12:05, such acts are illegal and any person making such calls and/or sending such text messages, shall be guilty of an offence and liable to a fine or imprisonment for a period of six months or both the fine and imprisonment .

Accordingly, members of the public are warned against buying or selling activated lines as, in the event that the line is abused, it is the registered subscriber who will be held account and answerable to any offences committed  using the line.

Mobile operators have been directed to disconnect all unregistered subscribers with immediate.

We hope they also do something about those pesky spam messages sent via bulk sms, which are actually much easier to deal with as the senders ensure their identify is clear.