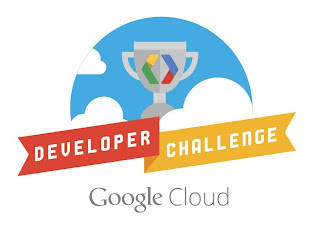 Yes, another challenge. If you are developer and need some kind of incentive to get you learning the Google App Engine this may be it. It’s a developer challenge Google is sponsoring for apps built on its cloud platform using Google APIs like the Google+, YouTube and Maps APIs. The main requirement is that you build “locally relevant web applications that solve real world problems” in the following categories: