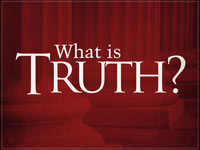 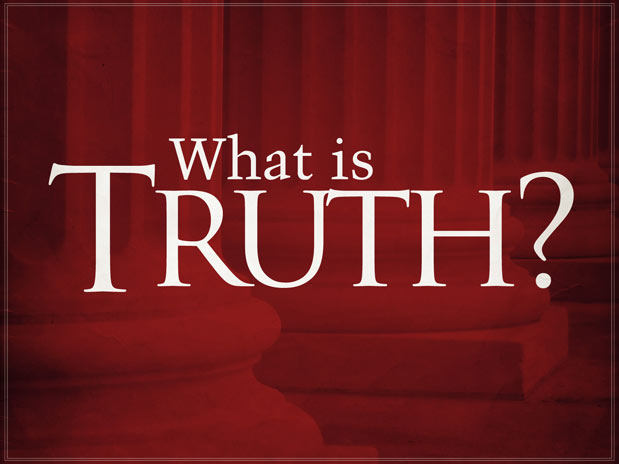 In last week’s article, we looked at some of the new provisions of statutory 142 of 2013 which has been called a “spying”  law by some sections of the independent media. The Daily News called it “draconian” while almost everyone agrees it is unconstitutional. So is the law unconstitutional? How does it compare with PRISM which has fast become the SI unit of measuring evil government spying? Does it really give the government unfettered access to your communication.

I would be the first one to tell you I have very little love for our new constitution’s use of vague language. When one reads through it, it is hard not to get the impression that this document was written using a piece meal approach. Particular overuse is made of the words “reasonable” and “practical” when referring to the government’s duties and obligations for example in section 4. The courts have already ruled that determining what is reasonable and practical is solely at the discretion of government.

Hence whilst Section 57 of our new constitution gives every person the right to privacy and clearly states that every person has the right to not have “the privacy of their communications infringed upon” Section 86 of the very same constitution chirps in to say that a law may be passed that can place limitations on your privacy and other rights to the extent such “limitation is fair, reasonable…”  It is important to remember that it is the government not the courts who determine what is reasonable. So the Statutory Instrument might actually be constitutional after all. This is not helped by the fact that the constitution does not even state in what form of legislation these limitations might come in. It would have been great if they restricted these to actual Acts of parliament.

This law does not give the government the power to read your texts or access your phone calls. Unless I am missing something here the law merely deals with the registration, upkeep, protection and access to subscriber information as detailed out in Section 4 of that law. This information is made up of the names, addresses, nationality, gender, SIM number, ID or Passport number. Nowhere does it say the government has the right to read your private communication. If the government is going to spy on you it will certainly not do so under the ambit of this statutory instrument.

Lack of oversight is the greatest concern. As one reader pointed out last week there is lack of judicial oversight when information is accessed. The law leaves everyone at the mercy of the whims of a police officer of the rank of “ Assistant Commissioner or similar.” There is great risk and potential for abuse. This no different from the way the NSA obtains FISA warrants which are merely rubber stamped.

These are merely some of the concerns that I came up with and I am sure there are more. I feel however that the law itself might not be as draconian as would seem in the first place. The law does not give access to your private communication, just your personal details and only when there is cause, at least according to the assistant commissioner or his or her bosses. Subscriber information would be useful in such instances as when dealing with emergencies such as accidents when the police may need to know the victim’s permanent address.

The law can either be useful or draconian depending on how it is used. That some will abuse it is no doubt and whilst the law itself can be quite useful it should certainly be improved to eliminate the potential for abuse.

Disclaimer:I am an accountant not a lawyer which means I know more about the law!

5 thoughts on “In the name of “National Security”: analysis of the new spy law.”