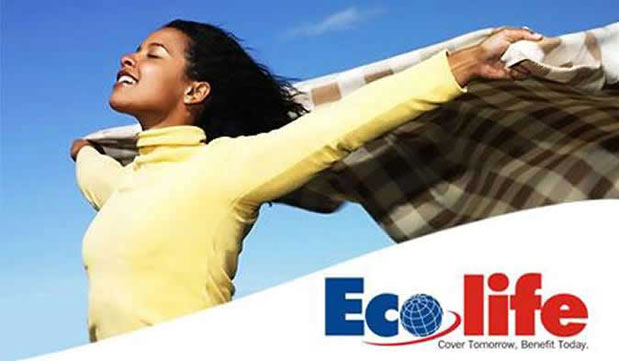 So we all thought the Econet vs Trustco war over Ecolife was done. Econet had won the final battle in the Zim Supreme Court and they were set to look at new opportunities in the life insurance for minimum monthly service credit spend. Nay. Apparently the war scaled up to international arbitration where, we’re guessing, Trustco believed they’d finally have their side heard favourably. Nay that too. An expensive loss they got instead.

We just learnt today through a Econet press statement that Econet has registered the final victory there. And in the statement, Econet also included something they didn’t need to say if they didn’t have plans for a service with a somewhat similar model: “We are very pleased with this final ruling. Although we have won the court case, the software system used for Ecolife belongs to Trustco and not to Econet. It is not possible to run it without this software. We are now free to look at other options.” they quoted themselves in the statement.

In short, let’s all prepare for a comeback. We’re guessing it’s an Econet Services affair onwards though. As opposed to the regular Econet voice and broadband business that is, which, the company is clearly wanting to disrupt from inside.

INTERNATIONAL ARBITRATOR RULES IN FAVOUR OF ECONET IN DISPUTE WITH TRUSTCO

An international arbitrator has ruled in favour of Econet Wireless in its long running dispute with Trustco Mobile. The arbitrator dismissed a claim by Trustco that it is owed US$6,978,846.30 by Econet and instead ordered that Trustco should pay Econet US$455 500.

The ruling by the arbitrator, an international lawyer from South Africa, is the last chapter in the battle between Econet and Trustco which has already been to the Supreme Court of Zimbabwe, which also ruled in favour of Econet.

In 2010, Econet set up a life insurance service called Ecolife. This popular service allowed its customers to get free life cover as long as they met a minimum monthly spend on their telephone service. The minimum threshold to qualify was airtime of only $3 per month. The customers did not pay any monthly premiums, as with normal insurance schemes.

The system set up by Econet used a computer software system developed by a company from Namibia, Trustco. Under the arrangement between Econet and Trustco, Econet paid a license fee based on the number of customers using the service.

After almost a year of working well together, Econet claims that Trustco began to demand a higher fee for each customer than had been originally agreed. This led to a dispute between them, which eventually led Trustco to cancel the contract between the two parties. Econet on its part was then forced to end the service altogether.

The parties ended up in a bitter court battle which went all the way to the Supreme Court of Zimbabwe, which ruled in favour of Econet. It was then left to a special arbitrator chosen by the two parties, to assess the actual financial claims. This is the ruling issued this week, in which it is actually Trustco that is required to pay Econet.

The ruling does not mean that Econet can now resume Ecolife as the company would have to find a completely new computer software system.

A spokesman for Econet said: “We are very pleased with this final ruling. Although we have won the court case, the software system used for Ecolife belongs to Trustco and not to Econet. It is not possible to run it without this software. We are now free to look at other options.”