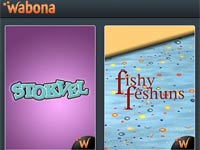 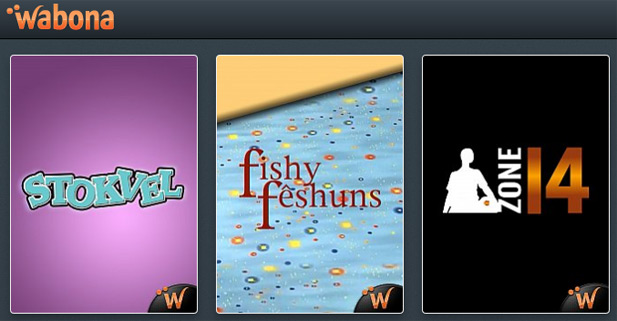 Wabona, a South African startup by Zimbabweans that offers a subscription based internet video streaming service, has finally added more video content to the website. ‘Finally’ because despite announcing, back in April last year, that they’d be adding some 3,100 hours of content to the service, we didn’t seen any new content the 9 months that followed. And even back then we’d already suspected they’d have a tough time at it. So this is very pleasing indeed.

The new content in question is at least 150 episodes of 3 TV shows whose names you’re probably familiar with; Zone 14, a south African soap, Stokvel, and Fishy Feshuns, both SA comedies.

Over email, we spoke with Wabona co-founder and CEO Simbarashe Mabasha and he told us that they have an extensive network of content suppliers and that they are digitising large amounts of content from them. “As you can understand this takes time,” he said. He wouldn’t say though how much its costing them to acquire the content.

Asked about the little variety that 150 episodes of 3 TV shows provides to a subscriber, Mabasha said TV shows actually offer the “best long term viewing experience for the user” and that the evidence globally and in Africa shows a trend of TV shows dominating viewing. He explained: “Films are still an event, be it in the cinema or at home. Where as TV is a daily habit and thus we want to give our users TV experiences as much as films. Global businesses like Hulu and now Netflix are offering TV centric libraries. We don’t see a large TV library as problem, we very much believe that our users welcome it as they can enjoy and binge on our content as its great content.”