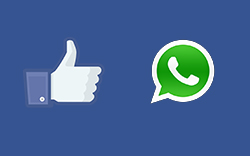 Facebook’s acquisition of Whatsapp for $19 billion

The Facebook acquisition is by far the most significant story this morning and likely for weeks to come. For Facebook to pay for Whatsapp with $19 billion worth of Facebook stocks and cash implies Facebook was really desperate to land this deal and Whatsapp had some real bargaining power. More interesting than the figures is what to expect from Whatsapp moving forward. Although Whataspp says nothing will change, there is increased speculation and uncertainty on whether we will soon be seeing ads on Whatsapp. Will Zimbabwean users finally start paying the annual fee for the popular messaging app? 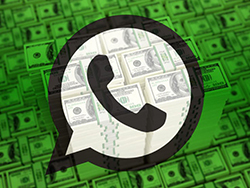 The magnitude of Facebook’s acquisition of Whatsapp has been shocking for most. Tachcrunch has put up a brilliant post contextualizing the scale of the acquisition. This impending acquisition is right there amongst the most valuable tech takeovers in history. For example: 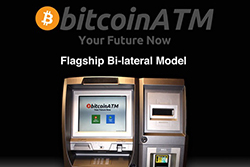 Bitcoin continues to move into mainstream territory. This time, the crypto-currency will be adding some ATMs, first introduced in Canada, to US cities later this month. Plans are also in place to introduce Bitcoin ATMs in Asia. The ATMs cost $19,000 each.