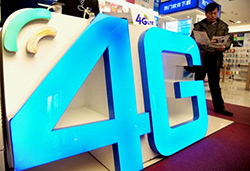 Yesterday Facebook announced the introduction of Video ads that it hopes will help “advertisers to drive branding objectives on Facebook”. The 15 minute video ads play automatically in the News Feed with the sound muted. The video ads will also stop when you scroll past them but tapping on the video will activate full screen view and sound.

Facebook is obviously trying to make the adverts less intrusive by muting the sound and making the advert stop after scrolling. However, giving people an option to choose to play the the video or to disable this feature all together would been nice, especially considering how expensive data is expensive in some markets.

The new “Premium Video ads” will roll out over a few months in different regions.

Chinese Telecoms company ZTE has announced that it will be releasing a gaming console later this month in partnership with Chinese game developer The9. The Chinese government recently opened China’s gaming industry to competition after lifting a 13 year ban on gaming consoles and this move is an attempt to get market share before foreign competition comes in. 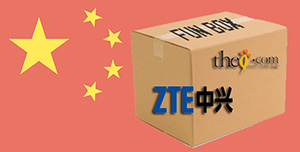 The ZTE console is called the Fun Box and the writers at Tech in Asia suspect it will run on Android. ZTE competitor Huawei also announced an Android gaming console called Tron earlier this year during the Consumer Electronics Show. Huawei’s Tron will be released in May this year and is expected tor retail for $120.

The largest market for smartphones has just grown to over 700 million users according to figures released by analytics firm Umeng. According to Umeng, 41% of smartphones purchased  in China during the forth quarter of 2013 were sold to first time users.

Despite the impressive uptake figures, China’s smartphone sales have actually slowed down compared to 2011 and 2012.

Of all the smartphones sold, 57 percent were Android devices costing less than $350. According to these latest figures, Apple has the largest market share in the high-end category accounting for 80% of all smartphones sold over $500.