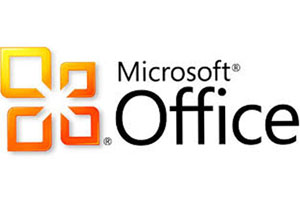 After a long wait the Microsoft Office suite is now available on iPad and can be downloaded from iTunes App Store. The PowerPoint, Excel and MS Word applications are specifically designed for the iPad’s touch environment and will sync with other Office apps via OneDrive.

According to information gleaned from online sources, formatting between the iPad version and desktop versions is consistent. There are however some formatting and editing capabilities which have been specifically designed for the iPad’s touch-only functionality. It allows previewing of charts in Excel, has a flexible Word layout

Office 365 customers are able to get the full version of the application with its editing capabilities for free with all other users able to use it for viewing and presentations of documents only.

Facebook CEO Mark Zuckerberg has revealed that he is putting together a lab that will be involved in the design and manufacture of drones, satellites and infra-red lasers capable of beaming internet connections to people on earth.

This move has been viewed as a logical step for the social network which has an expansion model that relies on the proliferation of internet to a wider global audience. It also falls in the same line of thinking as Google’s Project Loon which aims at providing internet to hinterlands through high altitude balloons.

The announcement of the Connectivity Lab project comes in the heels of Facebook’s acquisition of virtual reality gaming start-up, Oculus for US$2 billion three days ago. The two projects have been identified by Zuckerberg as representing Facebook in the distant future. 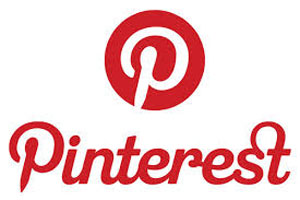 Numerous Pinterest accounts were hacked on Thursday 27 March and flooded with spam. This follows an increase in hacker activity related to Pinterest as it gains popularity. The spam is in the form of weight loss ads that look legitimate.

At the beginning of March 2014 users were warned by Better Business Bureau not to click on content that does not look like the usual content posted by their friends. When the user clicks on the image they are directed to selling counterfeit products or with a bogus story. These are then used to solicit sensitive information from the user.