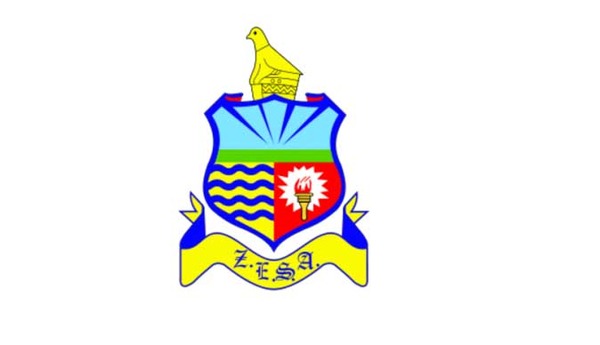 Frankly I can hardily remember the last thing ZESA did anything right; and I am referring to my entire lifelong memories here. Parastatals are bad in general but the state utility seems to have a propensity to always find its way to disasters even when all the others are enjoying modest success. The news that they are going to be introducing electricity recharge cards to ease the congestions that often occur at distribution points is welcome indeed but given the entity’s proclivities I would not hold my breath and expect a miracle where they actually do something right.

When I first saw the headline in the state press I was a little bit excited. Upon reading the entire article however, my hope was dampened. I had hoped that ZESA would be realising and selling juice cards to the public in much the same way that mobile subscribers like Econet, Telecel and Netone do. These mobile operators have liberated their selling system to allow anyone to join  the ecosystem, giving them access to an unparalleled network of vendors so efficient to the point that when one wants to recharge their phone they only need to go so far to get a “juice card” and it is very rare for juice cards to run out at certain selling points and even if they run out there is almost always another vendor nearby ready to step in. The last time I had money but could not buy airtime was way back in 2006.

ZESA’s proposed solution is to use electronic vending machines like the ones they use to sell airtime at Econet shops. The distribution of these tend to be rather limited to certain places which would probably need to meet certain requirements a fact that is confirmed by the press statement made by the group’s CEO Eng Chifamba who said that this program was going to be unveiled on 19 May by “ZETDC and other partners.” I had a vision of vendors shouting “Airtime yese! Econet, Telecel, Netone and ZESA” but somehow I have this feeling that these vendors are not going to make it onto the partners list. Even more ominous is the fact that Powertel is one of the partners. Powertel reported that they had invested a mere $200 000 into the project- a national wide project. This is rather miserly for a company that paid one of its advisers a salary of over $500 000.

There was a lot of noise when prepaid meters were introduced.The supposed magical powers of prepaid meters that would overturn our electrical deficit and force the Big Chefs and other defaulters to pay and thus ensure the end to blackouts – a magic that failed to materialize as the Big Chefs and defaulters either still have post paid meters or have found a way to beat the system. Powertel is the subsidiary that is in charge of revenue collection yet it is reported that the public utility (ZESA) is still owed $800 million in outstanding bills and losing more to those who have tampered with their meters. Why, even Powertel failed to bill its own internet customers properly and is still owed a lot of money by defaulters. I would question the wisdom of entrusting them with yet another project yet the Honourable Minister feels different. After a tour of Powertel he considers the revenue collection problem a thing of the past. I wonder what he saw in there to make such a bold prediction!

To reiterate,I think the sale of these power juice cards should be unbundled to the public instead of these mysterious partners. Entrusting another project into the hands of the ZESA group would be a costly mistake. Just a brief look at the players in the group: ZPC the company that cannot meet a shortfall of more than 1000 MW and whose generators are always failing for reasons even they don’t know, ZETDC with their hydrophobic grid that cannot stand a little rain and are quite adept at the art of load shedding ( a term which reminds me of how ancient merchant ships desperately threw off merchandise in a bid to stay afloat and avoid a shipwreck) and Powertel.

It was a good idea but I fear the ill-thought implementation is going to ruin it.