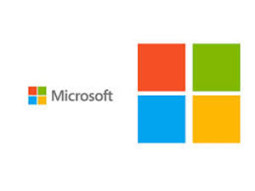 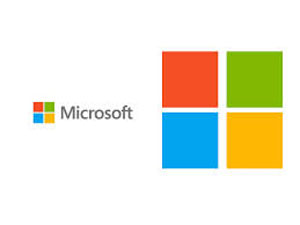 Yesterday Microsoft announced the release of an “out-of-band” security update meant to deal with the flaw in the Internet Explorer browser. The fully tested update is meant to cover all affected browsers. Microsoft has also released a security patch for the previously abandoned Windows XP.

The Internet Explorer vulnerability was being taken seriously by the UK and US governments which encouraged their citizens to use other browsers until a security patch had been released. However Microsoft feels the concerns raised regarding this bug were overblown. This is according to a statement from Adrienne Hall Microsoft’s General Manager of Trustworthy Computing.

In the same statement, Hall points out how the out-of-band update released for Windows XP was an exception prompted by the proximity of the Internet Explorer vulnerability to termination of support for Windows XP.

Support for Windows XP was officially terminated in April, despite the popularity of the 13 year old operating system. This meant that all security and related updates would be cut off, ultimately leaving the numerous Windows XP users stranded.

Users of XP should be aware that this new update is as far as Microsoft is willing to support them. In the same official statement, Hall pointed out how all XP users should update to a Windows 7 or Windows 8 version as these provide more security and safety. Internet Explorer users are being urged to update to Internet Explorer 11.

The security update for Explorer, which was guaranteed as a response to the security flaw announced by Microsoft at the beginning of the week, will be automatically updated and installed for users with an activated Automatic Update feature. Users who manually update their software are encouraged to apply this new security update following prompts in the released security bulletin.