Airtime and street vendors to pay $1 a day state levy 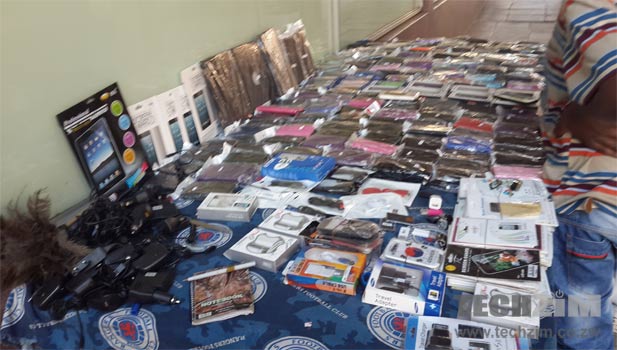 It’s been reported that the government is planning to step up its revenue collection efforts with a crackdown on all informal traders. This blitz will also rope in the numerous airtime vendors who have become a permanent feature of street side entrepreneurship.

This move is going to be the latest effort to increase revenue for state coffers which have come under strain from a tough economic environment. It is aimed at  tapping into the informal economy which, by some estimates, handles up to $7 billion of the currency in circulation.

The new levy is actually not surprising. It’s evident that a lot of money changes hands through street vendors who seem to be selling everything these days. At the same time the airtime vendors are also a major channel for the movement of hard currency.

Someone in the corridors of power was eventually going to come up with a suggestion to get a piece of the action. Earlier this year a 5 cents charge was attached to every mobile money transaction after the huge revenue potential of mobile money was observed as something worth tapping into.

What remains to be seen is how effectively this street levy is going to be collected from the vendors and street merchants. The municipal police has enough stories to tell about the cat and mouse relationship they have with street vendors. This time the chasing is going to include the airtime vendors who make a tidy sum weaving through traffic at every intersection.

For the airtime vendors this is going to be an added cost to business that they cannot push onto the customer through a price increase. With airtime sold at face value, any tax or levy just means smaller profits for them. This could force vendors to evade authorities or drive them out of business, essentially killing the proverbial goose for State revenue.