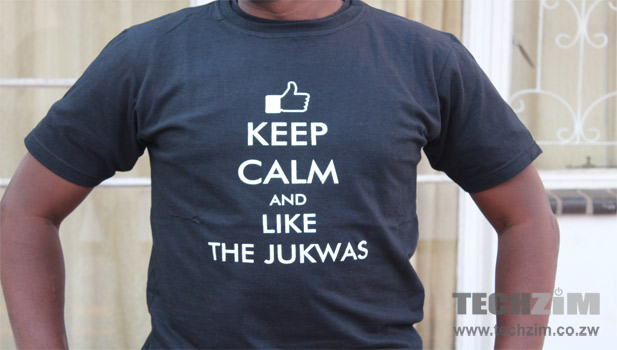 It has been reported that the Parliament of Zimbabwe was told yesterday by representatives from local regulator, POTRAZ, that cyber-security laws were being crafted to deal with cyber attacks as well as social media infractions from bloggers like Baba Jukwa.

Responding to concerns raised by the Parliamentary Portfolio Committee on ICT chaired by Nelson Chamisa, POTRAZ acting director-general Alfred Marisa admitted that Zimbabwe currently lacks legislation in line with social media although it is currently being drafted to deal with such cases.

Reiterating these points was the legal services director of POTRAZ, Cecilia Nyamutsa, who pointed out how POTRAZ is working on the Cyber Security Bill and the Electronic Transaction Bill focused on mobile money regulation as well as the Data Protection Bill which will give citizens cover for personal data shared with financial and public institutions.

The proposed Cyber Security Bill has already been forwarded to the Office of the President which will be the parent ministry handling the law.

This marks Parliament’s continued engagement in mobile and cyber-related matters. Earlier involvement was cited a month ago when the legislature outlawed legal provisions that allow the ZRP to approach mobile network operators and access information provided by a subscriber when registering a SIM card.

This was a followup to legislative redress that now compels all network operators to ensure that all subscribers are registered with extensive documentation.

The local government, through POTRAZ appears to be keen on taking a more proactive approach to legislation for the digital age. If remarks by Nyamutsa are anything to go by, laws like the Cyber Security Bill will undergo continual review to keep up with the changes in  technology.