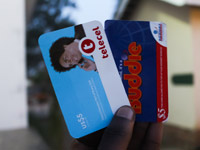 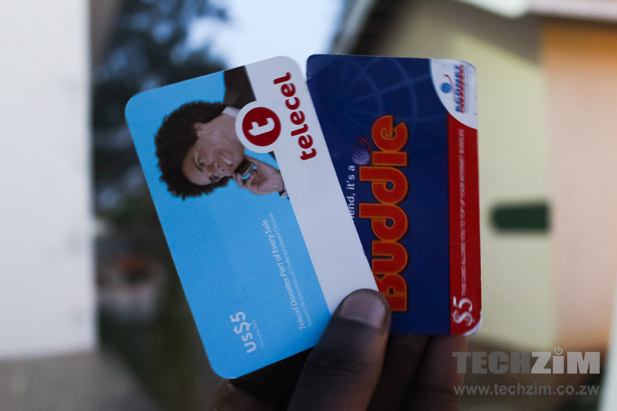 An announcement made today by Zimbabwean minister of Finance, Patrick Chinamasa, says the government will, from 15 September onwards now charge mobile operators 5% excise duty tax on airtime. Effectively this likely increase the cost of making a phone call in Zimbabwe.

The announcement was made as part of the government’s 2014 Mid-Year Fiscal Policy Review
Statement (which you can download here). The move, according to the minister, is aimed at raising funds for government expenditure. It looks as if when the government can’t fund running the country, telecoms is the target for sourcing revenue.

Ideally, the mobile operators will pass this cost on to the subscribers, who will be faced with the choice of allocating more to monthly communication expenditure, or resort more to cheaper ways of communicating, like WhatsApp.

498. Mr Speaker Sir, as already alluded to, Government faces a challenge to raise additional revenue to finance non-discretionary expenditures.
499. I, therefore, propose to levy excise duty of 5% on air time for voice and data, with effect from 15 September 2014.

For those not in the know about what Excise Duty is, ZIMRA explains: it is tax charged or levied by the Government on certain domestic production of prescribed goods and services? It is an indirect tax, or a transaction based tax, meaning that a liability arises when something occurs (usually production, or the sale of a finished good or service), and not related to profitability of the transaction.