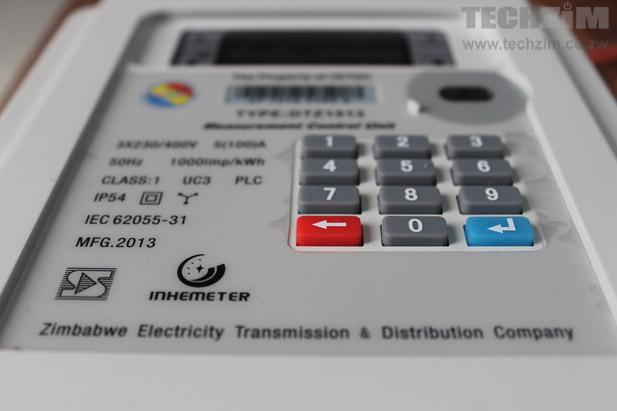 If you are frustrated by the 18 hour blackouts we have been living with lately you might have been pleased to note that today the country’s power regulator, ZESA Holdings issued a statement clarifying the extreme powercuts.

The explanations are what most people have come to accept as the usual reasons for our power woes: Maintenance work on equipment in Kariba, power import challenges, the wheezing Hwange Power Station and the winter wheat power demand puzzle.

It looks like the biggest consolation from the statement is supposed to be that ZESA says these challenges are set for the next three weeks, at which point maintenance work will be finished.

While we don’t know how accurate these statements are, we just hope that there will be a definite improvement in the three weeks that have been mentioned.

At least every user of any electric device (ie everyone) should plan for another 3 weeks of intense use of their generator/ invertor/ solar cell (or any other alternative). Then again, as long as you want to stay connected in Zimbabwe, its better to have one of these alternatives whether the situation improves in three weeks time or not.

You can read the statement from ZESA below :

ZESA Holdings would like to inform its valued customers that there is a marked increase in load shedding across the country resulting m the suspension of the advertised load shedding schedules. This has been due to a series of power system disturbances, which resulted in forced generator outages and equipment failure, particularly at Hwange Power Station.

The situation has been compounded by suppressed power supply as follows:

From the 10th of September 2014, HCB, which has been our primary source of power imports has been supplying ZETDC with 50MW, which is the firm part of our Power Purchase Agreement. Prior to this period, ZETDC could import up to 400MW when available, which is the situation which prevailed for the better part of the first part of the year.

ZETDC was also getting power as a result of constraints to evacuate power from the Direct Current (DC) lines to Eskom. These constraints have since been addressed, and ZETDC is now limited to 50MW.

The situation has been exacerbated by the fact that the load from the Coal Mines in the Tete Province of Mozambique has since peaked up significantly, which has resulted in less power being available for export to ZETDC.

Kariba South Generator Number 5 came out of service on the 28th of August 2014 for scheduled Annual maintenance and was scheduled to return to service on 25 September 2014. The unit is still out and is now anticipated to Return to Service by 4 October 2014. This has the effect of reducing power supply by 125MW.

Support for the Winter Wheat Crop

After widespread consultations with agricultural stakeholders, a strategic decision in the national interest was taken from the 10th of September 2014 to support the winter crop, which was now experiencing severe moisture stress and required a final round of irrigation. A total of 80MW is being channelled to the wheat sectors and load shedding is restricted to non-wheat farming load and domestic customers. Harare and Bulawayo consequently end up shedding more than what is contained in the published schedule.

Intermittent Availability of Generator 4 and Generator 6 at Hwange Power Station:

Intermittent trips have been experienced on Generators 4 and 6 from the 13th of September 2014, with the latest trip occurring on Sunday, 28th September, 2014, with the unit still to return to service. The impact of this outage is the unavailability of 150MW from the Grid.

The power supply situation is expected to remain subdued for the next THREE weeks, after which there will be an improvement as maintenance works will have been completed.

The Power utility apologises to its valued customers for the inconvenience this has caused and is doing its best to address the current challenges to improve the power supply situation. During these difficult times, customers can assist by using power very sparingly.

18 thoughts on “Why are there so many powercuts? ZESA explains”