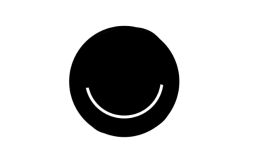 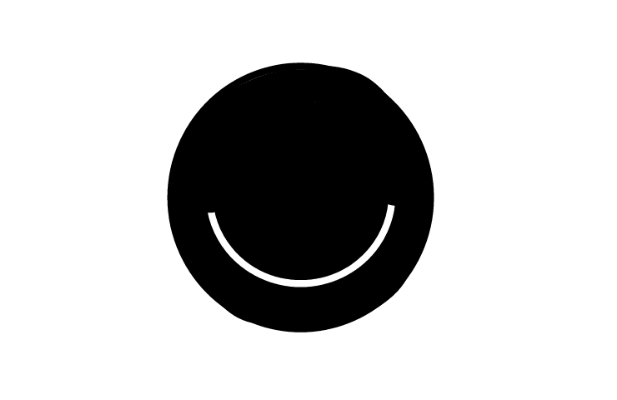 At this point in time, building a social network from the ground up seems unlikely. We still have a love-hate relationship with Facebook, a complicated relationship with Twitter and a small house with a few others (hi Google+, looking great).

But someone out there has had it with the way these corporations are turning us into guinea pigs, mining our personal information and refusing to accept us for who we are.

This gave birth to what is Ello, a social network hell-bent on keeping what’s private private and staying away from mining your usage data for surveillance or ad targeting.

Respecting your privacy is part of the Ello experience, but the network is also touted to embrace a design that references a clean and modern UI.

This means there won’t be any ad banners anywhere, reducing clutter by a drastic amount, and leaving you to what you do best which is being “social.”

The social network is still very much in beta, and to sign up you have to get an invite code from someone who already has an account. When you sign up, you don’t really get that many sign up codes to add your friends (10 to be exact) but they suffice. 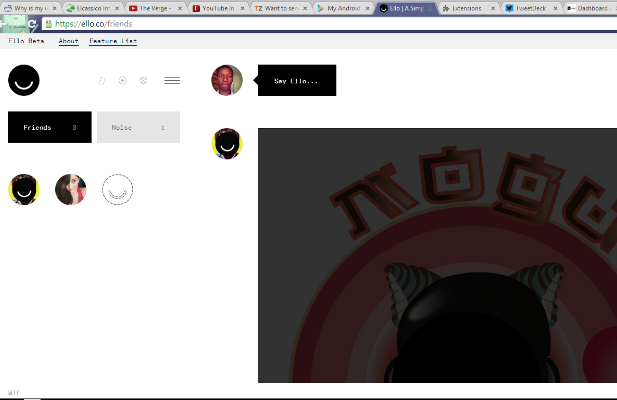 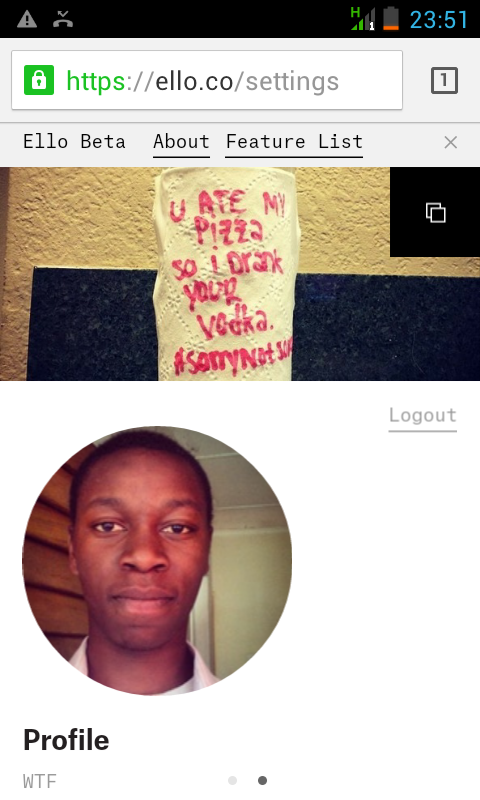 I was able to get a code from a trusted friend and my experience has been pretty nice. The UI does feel cleaner and more focused on getting things done. You can edit posts right off the bat, you can Bolden text, italicize or add links to text which I think was thoughtful. The typeface uses a Times New Roman font which feels a little nostalgic to those online chatrooms of yesterday.

You’re given two feeds, one labeled noise and the other called friends. The noise feed has everything in a mosaic that’s easy to fly through, so it’s safe to say this is where you can section strangers who you feel you don’t have anything in common with.

The friends feed lists posts in chronological order and takes up the whole column so you can pay attention to every detail.

In addition, there’s no like or fav button so you can’t like/fav anything because that would mean mining data based on your interests.

A call to the early adopters

So, as you may have guessed I have few invite codes up for grabs for anyone who wants in on the beta program. I’m going to leave these three here;

You can hit me up on Twitter if you failed to get one here (So few to give out so maybe two more).

Also, I encourage those who have codes of their own to pass them out in the comments.

There’s still some work to be done and they say YouTube support and few other features will be coming. The social network is still rooted on the web and you can also access the mobile site on your phone by going to ello.co. There’s still no sign of a mobile app yet but it does look like it will be added sooner rather than later.

11 thoughts on “Meet Ello, the social network promising to be the anti-Facebook”