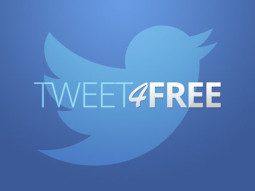 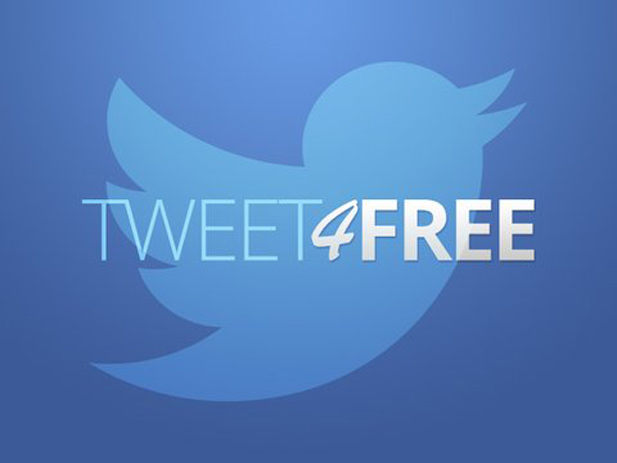 After four months of free Tweeting the Econet free Twitter promotion extended to all Econet  subscribers is set to come to an end on the 20th of November, tomorrow.

Judging from the #Tweet4Free trend that Econet has started on Twitter to gauge interest in the promotion, it doesn’t look like free Tweeting is going away anytime soon.

Just like how Econet started a #Twimurenga Twitter Bundles movement to raise interest in the idea of Twitter bundles (an idea that was thankfully abandoned for free access), Econet has been asking for a certain number of mentions of the #Tweet4Free hashtag, 500 to be exact, in order to extend the Econet Free Twitter promo.

It’s hardly surprising that this target has already been met. The campaign has an online barometer which shows over 3300 mentions of the hashtag so far. 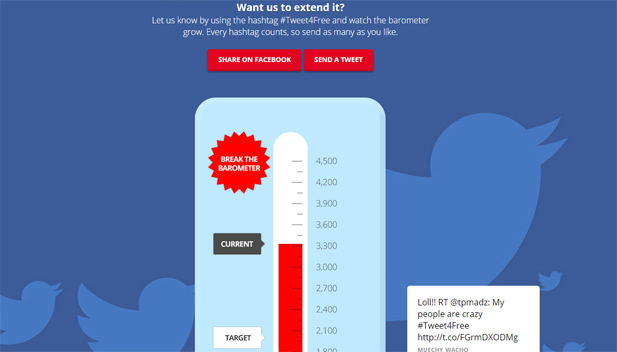 By all accounts this comes off as a bright initiative from Econet to gather feedback on a product and ignite greater following and engagement through social media.

Although the numbers on Twitter engagement for Econet and other Zimbabwean brands aren’t available yet, it can be assumed that it has increased in the past four months thanks to free access to the micro-blogging site.

For the guys behind the promo Twitter has become a more effective channel for feedback for Econet, something that probably explains why its part of the network’s customer care communication strategy.

Despite the fact that Twitter has an insignificant burden on a network’s data, Econet’s competition hasn’t swung back with similar Free Twitter promotions. Who knows, maybe they are working on freebies for other platforms?