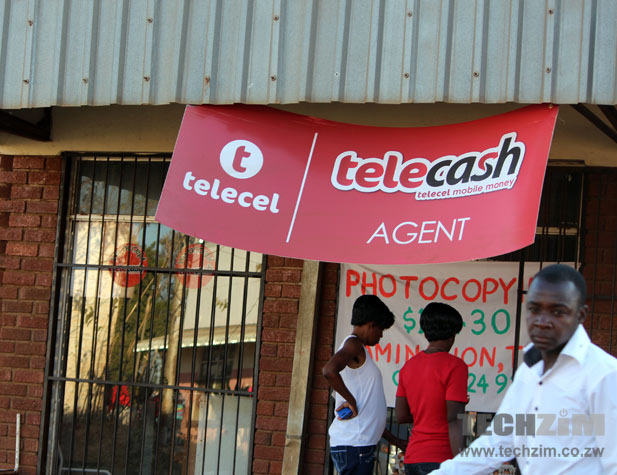 2014 wasn’t a good year for Telecel Zimbabwe. It will go down in history as the year of the decline.

It started with the losing 111,000 subscribers in the first quarter. And then in the second quarter customer churn rate increased, this time they lost 130,000 subscribers – we did a detailed report on that here. Asked what their plan was then, they told us they would focus on the high spenders, effectively ditching the frugal spender they’d focused on the past years.

The focus on high spenders may almost be a stirring into what will be the right direction, but whatever that right direction is, as the 3rd quarter results showed, is still not found. Telecel lost some 105,000 subscribers in Q3.

Effectively, they started the year with 2,57 million subscribers and by the end of third quarter had lost 346,000 of them. The reason why we say the focus on the high spender is not really working is that the company’s average revenue per user (ARPU) remained flat at US $4 in those 9 months.

This means the company was making way less in September 2014 than it was in December 2013. The results for December 2014 quarter are not yet out, but there’s no reason to believe they’re any better than the quarters before it. Nothing dramatic happened in product offering to suggest any dramatic change in revenue.

As we said before, some of the reasons are beyond Telecel’s control. The flat $4 ARPU may actually suggest they are able to maintain revenues (per user at least) while the economy continues to decline and people spend less.

We’ll have more when we talk to the people at Telecel about their plans for 2015.

15 thoughts on “Three bad quarters in a row: Telecel continued to lose subscribers in 2014”