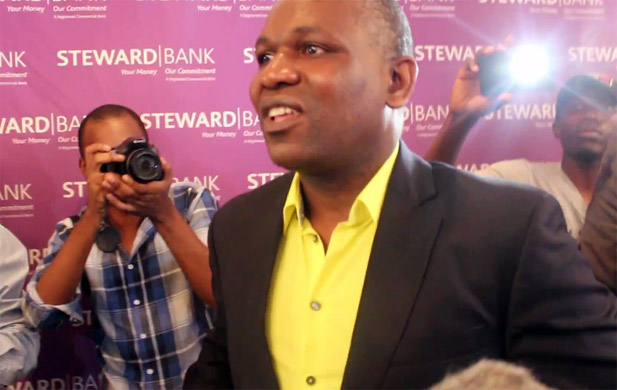 Following the raid on a Harare based online publication, The Source, yesterday, Steward Bank called for a press conference this morning. The conference however never happened as journalists demanded that Tawanda Nyambirayi, the legal lead for Econet and Steward Bank, apologise for the raid before proceeding with the presser. Nyambirai refused to aplogise and later said he stood firm by it.

9 thoughts on “Video: Journalists demand apology from Nyambirai as condition for a presser”