Can things in tech be predictable? Not quite, but the day after a huge tech conference you can always bet that every blog is churning out article after article about what was said, released and previewed.

I’m referring, of course, to the Google I/O 2015 Developer’s Conference. It’s what techies live for, right? A lot of us in Zimbabwe might have opted to not catch the live stream (Blame ZESA and/or your slow internet), but in as much as it was a Google event the routine is pretty much the same for these things. There were highlights of things that will have a huge impact on tech, but for the Average Tawanda, it’s just another Silicon Valley geek party.

I didn’t get the chance to sit through the whole presentation, but like everyone else who’s been online in the past half day, it’s been easy to comb through the product and software announcements.

There’s a lot that came out last night; highlights included the announcement of the new mobile OS Android M, Google getting into smart homes with an OS called Project Brillo, the latest on Google Pay, Improvements to Google Now that make it seem a lot more like J.A.R.V.I.S. and new apps for Android Wear.

In the interest of time (it’s a Friday after all,) here’s a quick summary of bits that will mean something to you straight away. 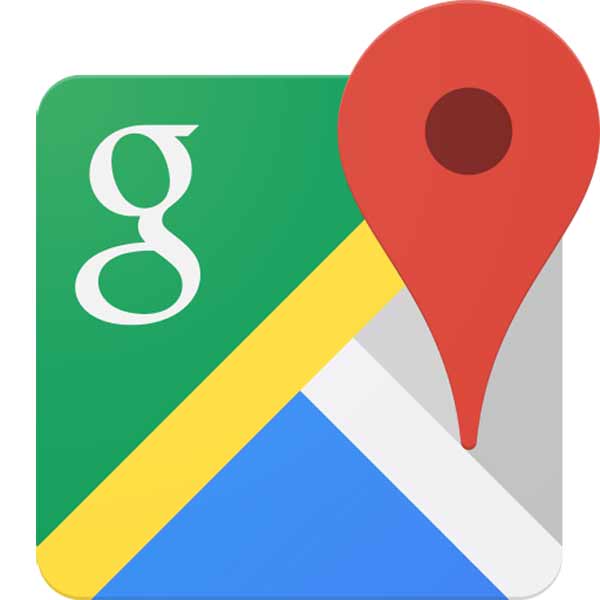 I still think Google Maps, like Google itself, is one of those services that deserves some vulgar, over-the-top award. If you’ve used it to find some road or cul-de-sac in the middle of nowhere you’ll know what I’m talking about. It really makes you feel like you own a part of the digital age.

The only drawback is you need to be online. It’s kind of duh, but with our local mobile operators violating us repeatedly with expensive data, and clearly not considering Over The Top Service Bundles for apps like Maps, this makes it something you use when you have forked out money for the service.

Thankfully, Google announced offline access to some features like destination info and voice-guided navigation(works for saved maps). We have to be patient though, the launch date wasn’t provided, but it’s later this year.

We all want devices that are more efficient with power use, what with the energy crisis we’ve come to accept as a normal thing. Android’s next operating system, Android M, has a function called Doze, that limits the use of background apps and features when you aren’t using your device. All this is achieved by noting the limited or non-movement that happens when you aren’t doing anything on your device.

This feature has apparently delivered double the battery life for a device in standby mode. It’s awesome news, but the only drawback is that its a feature that will only be on Android M which most people who haven’t even moved on to Lollipop won’t be seeing so soon. 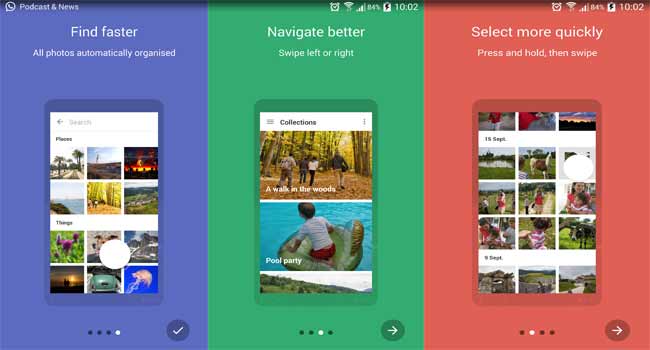 There’s a lot said about Google+, but one thing that is clear is that it plays a huge role in the handling of images for Google accounts. Now Google has created a new standalone app and service that does everything you’d normally do for images without the need for a Google+ log-in.

Called Google Photos, it is meant to make uploading of images from different devices, sharing and automatic backup, arrangement by date and smart searching easier. The important thing though; it has unlimited storage of images(up to 16MP) and videos(1080p). Couldn’t help but notice how this is probably the biggest play on image storage just after Flickr went ape with an offer for 1TB of free storage earlier this month.

Which other announcements from Google I/O 2015 did you think were impressive?