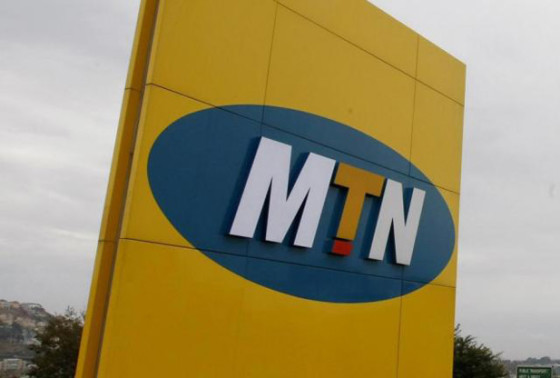 Industrial action normally starts and ends with demands related to salary and compensation, and in cases where corporate fraud is suspected, you’ll get workers calling for the CEO’s head. Xenophobia doesn’t become the focus.

But this in the case of MTN South Africa, things took a slightly different turn. Yesterday, it was reported that in addition to a strike for higher bonuses, the workers from the South African mobile operator, MTN have been calling for the operator’s CEO, Sifiso Dabengwa to step down and return to Zimbabwe.

An image of workers waving a placard preceded by the famous tag #No To Xenophobia also shows the same call for Ahmed Farroukh, MTN’s Chief Operating Executive to return to Lebanon.

Dabengwa, a University Of Zimbabwe Engineering Graduate, has had a decorated career within corporate South Africa that included work at Eskom. At MTN, headed the operator’s Nigerian operations before taking the helm of the telecoms group. He has also been rewarded generously for this.

A R13 million bonus for him along with R6.6 million extended to Farroukh after workers’ bonuses were trimmed to 4% because of a bad financial year in 2014 seems to be the underlying cause of the workers’ frustration.