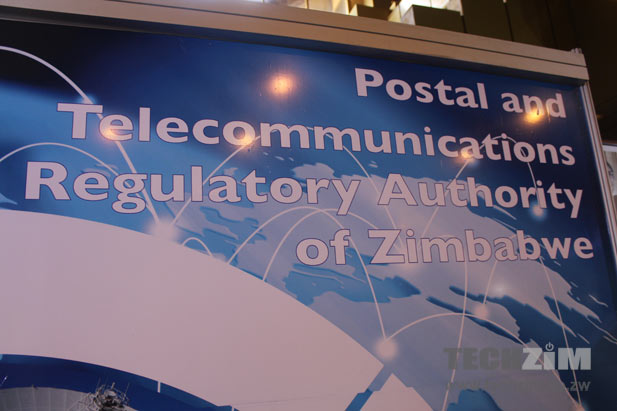 Something that popped in yesterday and today’s press was a public notice from telecoms regulator POTRAZ on the cancellation of three little known networks; Broadlands, Qualtime Communications PL and BlueSat PL.

POTRAZ could not immediately give reason for the cancellation of the networks’ licences, but due to the silence from the networks soon after they launched, we are tempted to believe business has not been favourable and some could be considering folding, if at all they were still operating.

So what’s the story behind these 3 networks? What have they been doing all this time?

You might be familiar with the Chemist Siziba-led Broadlands. This is the network which ambitiously promised to upset the fixed telephony services market. Apparently Broadlands had reportedly established a trail in South Africa, Botswana, Namibia, Malawi, Democratic Republic of Congo, Zambia and Gabon.

Back then we expressed our reservations over its business model and the desire to go where the grass no longer grows. We had wondered why Broadlands would be going “fixed” while the trend was clearly going not just mobile voice, but mobile data as well.

As it turned out that time, Broadlands had a tiff with POTRAZ where the regulator insisted that Broadlands was only licensed as public data network services operator after all. This was in response to a media campaign by Broadlands insinuating that it was offering voice communications. The last we heard was Broadlands setting the record straight, through its lawyers that being a PDNS provider covered the provision of VoIP. That was the last we heard of them.

BlueSat Access, trading as Gigatel and led by Big Chitima, is known for its venture into triple play services way back in 2011. Together with Gilat Satcom, it installed a Shiron VSAT Hub with a national and regional reach that would deliver C-band, high-speed services. It’s also remembered for partnering ZELCO, offering VoIP services. Just like Broadlands, we do not know what became of it.

Qualtime Communications was another PDN provider licensed by POTRAZ at just about the same time as Broadlands but failed to gather enough traction to leave a permanent mark on the telecoms space.

The Telecoms industry indeed looks very lucrative and worth going into, but ventures need to strike the correct code to stay afloat in a business that has unarguable vast opportunities. Some of the above networks are reported to have sunk tens of millions of dollars just to setup.

Any attempt at telecoms is hardly a fly by night investment, especially when one decides to setup a whole new franchise as opposed to OTT services. It needs long term persevered capital injections before break even and profits. For mobile telecoms the $137 million dollar licence is telling enough.

I wonder if these are POTRAZ warning shots to interested parties like the Shingi Munyeza led consortium that has its eyes set on setting up a new network.