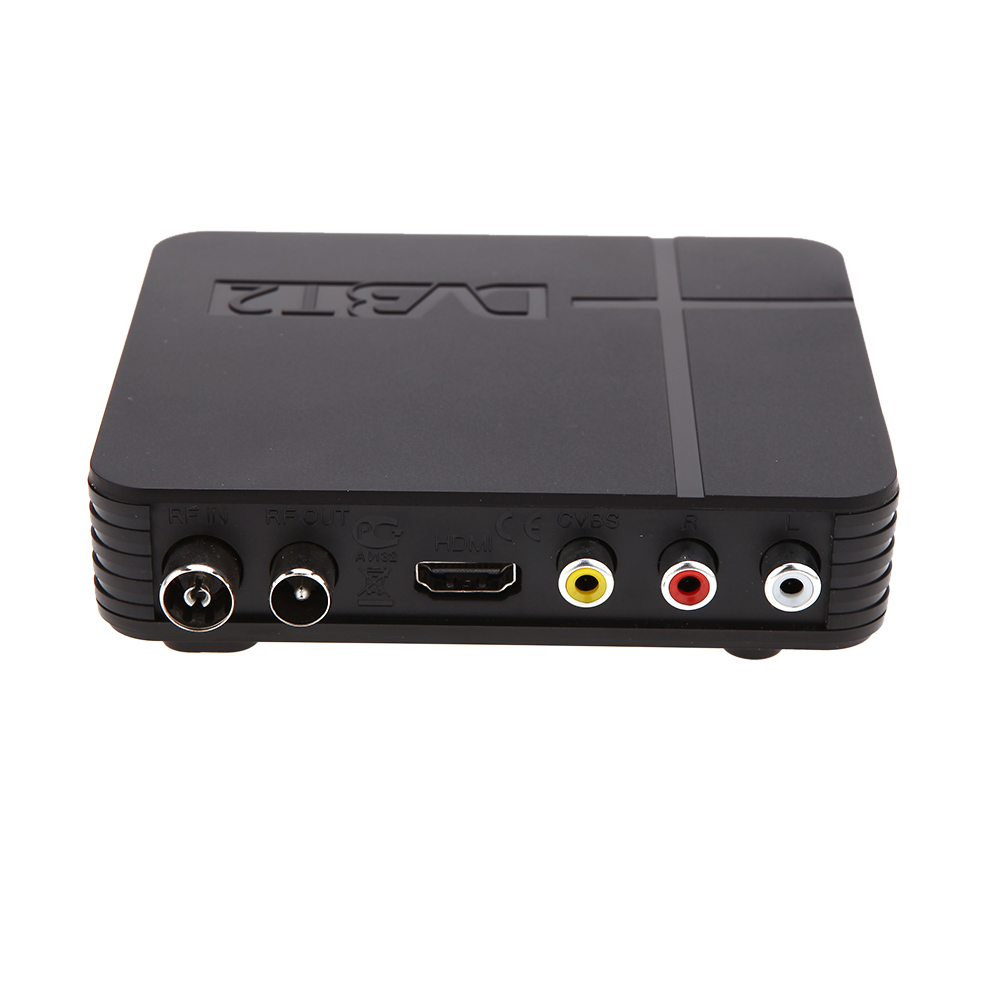 What’s the latest in broadcast and media news? Well, last week we missed the 17 June Digitisation deadline. Despite that snag, we’ve been assured that the project is a priority and efforts are underway to bring the nation up to date.

There have been a series of adverts explaining what this process means, something that we’ve also tried to do. In Harare, the First Street public display monitor has been running a rather exciting jingle featuring Ba Shupi on the meaning of digital migration.

Meanwhile, we will be operating on a dual platform as we continue on analogue and migration picks up in the background. The digitisation creates numerous opportunities for all stakeholders some of who are not even familiar with this process such as unemployed graduates specialising in script writing, developers, digital marketers, actors, producers, entertainers, engineering and so forth. For the youth and the enterprising, here are 7 ideas on how to make money when we eventually cross over.

Despite 17 June having come and gone, there haven’t been any vendors who have at least shown that they could buy and resell DVB-T2 set-top boxes. The specifications for a typical set-top box can be found here. There are numerous suppliers worldwide such as Geniatech and prices range from $12 for the basic ones to as high as $60 for car boxes from China, a traditional supplier for Zimbabwe. If you are getting into this, you should make sure the set-top box is second generation DVB standard compliant however, otherwise it will not work with new terrestrial signal.

An idTV is a TV set with a built-in digital tuner, one of whose standards is also DVB-T2. Instead of a set top box, some would prefer an all-in-one package in a TV. The assumption would be that the modern TV sets are already digital TVs. This is not necessarily true. Entrepreneurs can profit from the sale of compliant television sets.

A DVB-T2 USB dongle is basically a digital tuner that you can plug-and-play into a normal USB port. This can be used on the modern TVs to receive television signal. A dongle may also be used on a laptop or computer and acts as a receiver. The buying and selling of these devices and accessories will be good business.

In the same way that DSTV works by having independent technicians, there is an opportunity for same technicians to attend perform installations, maintenance, repairs, refocusing and so forth. If by chance Zimbabwe decides to set up an assembly plant, electronics technicians will be required knowledgeable in the area of digital television.

There are endless opportunities for digital marketing. As the channels increase in number, advertising content must go beyond just relaying of information. Entrepreneurs are presented with a platform, through digitisation, to develop the most captive, viral and versatile advertisements and advertising campaigns. Most television channels make money out of advertising and advertising companies will be willing to employ the services of a renowned digital ad creator and innovators

The increased capacity of digital broadcasting will allow for up to 20 channels on a single frequency. This means sooner or later there will be calls for independent TV stations to fill up the void created. Zimpapers is one independent broadcaster that has already been awarded a licence.

Owning and running a television station can be good business if has the right strategy, good content and quality programming. One can even setup a station that deals with a specific niche such as sports, news, documentaries, business, science and technology and so forth.

Perhaps the cost of setting up a TV station may be prohibitive, but the idea of creating and selling content to established broadcasters is still feasible. Despite Book Café closing its doors, Doc Vikela can transform Comedy Night into an actual television show. How about the countless theatre arts that never reach beyond a small community audience. Off course this will also depend on the broadcasters’ ability to pay and production innovation.

Without necessarily depending on the broadcasters themselves, business people need to explore ways of monetising productions as they understand more and more how the digitised setup works. For example, while one may simply sell to broadcasters, one may also generate revenue from endorsements, celebrities appearances, exclusivity and so forth. The more popular the content and the more robust the business idea, the better the chances of making it.

Another way to look at content creation is to also consider the receiving channel or device. It makes sense that Mobile TV has smaller dimensions, shorter films and carries more adverts than normal TV. It is also prudent to identify that it has the opportunity to reach a lot more viewers than regular TV.

4 thoughts on “Want to cash in on digitisation? Here are 7 business ideas you can try”