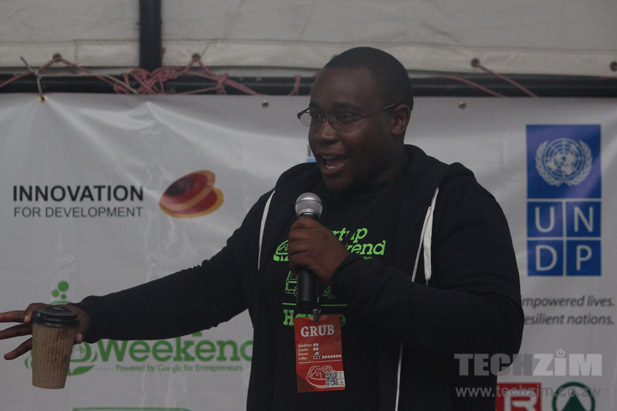 Takunda Chingonzo is a name that hardly deserves an introduction when it comes to Zimbabwean tech entrepreneurship. Most people remember the NUST student from his Q & A with Barack Obama last year, where Takunda pointed out how sanctions are hurting tech startups.

In the same year, his startup, Saisai, was selected to represent Zimbabwe at DEMO Africa in Nigeria where the team managed to walk away with the SWELL Award for innovation.

There’s been more of Takunda though. Last month he was mentioned in the Huffington Post as one of four African innovators you should know. This month, he has graced the cover of Forbes Africa after making it to the Forbes 30 under 30 list as part of our continent’s next generation of billionaires. Also making it to the list was another Zimbabwean tech entrepreneur and founder of Esaja.com, Clinton Mutambo.

It’s interesting to note how there’s a lot of confidence being thrown behind tech entrepreneurship as the next wave of massive wealth creation. With disruption being expected from entrepreneurs like Takunda, isn’t it time to focus more attention and resources on tech innovation?