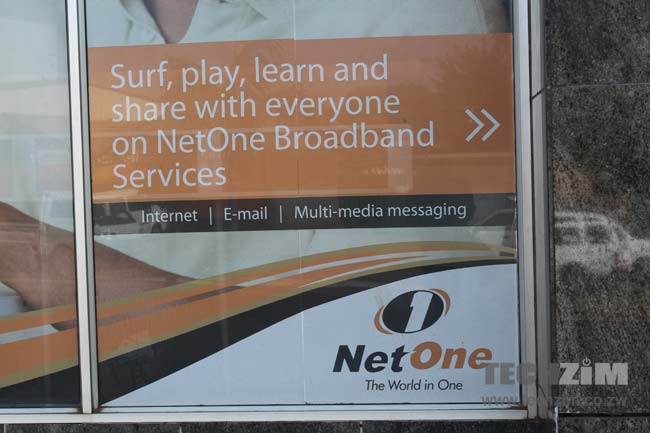 We recently mentioned that Econet was opening up its LTE services to mobile devices, something that it had previously restricted to 4G/LTE dongles. Econet was the first mobile operator to introduce the fast broadband service locally, but now the lead seems to have been taken by NetOne.

The State owned mobile operator poured $200 million into an LTE-focused network expansion project which has gained momentum over the past year thanks to the financial commitment from the project’s backers (the Chinese Government).

Thanks to this investment, NetOne has already established a national LTE presence, with 45 active base stations and another 15 scheduled for activation in the short term. 11 of the 4G sites are in Bulawayo and 19 in Harare, with rest spread out among the other provinces.

These current stats on 4G base staion deployment and the continued rollout that NetOne is involved in places it in the lead in terms of LTE, something which will likely have a huge impression in terms of long term investment in its network. More activity in terms of broadband will be focues on getting as many subscribers as possible to tap into LTE, a process which will come with ist own dyanamics.

While Econet, which previously had the only LTE presence in Zimbabwe, might have increased its investment to match the actiavation of LTE for mobile devices, it likely acted as any listed concern would. This means that it will have maintained a limited investment because of market realities such as receding revenues, limited smartphone penetration and an even more limited 4G/LTE device presence in Zimbabwe.

NetOne, as a State owned enterprise with the benefit of financiung secured through national trade deals, is free of some of the immediate considerations that Econet would need to carry for its move into LTE.

Is this a hit or miss for NetOne?

There is a huge and primal benefit for NetOne subscribers that can access LTE – Super fast connections. With a more visible LTE presence on a national level, that ought to be a huge value proposition for NetOne broadband. Not to mention the other investmenst around LTE that NetOne can explore because of fast internet speeds. This thinking is what probably attracted other potential investors in LTE.

However, like Econet already figure out, there are still some realities that NetOne will have to face. We have questioned the rationale this investment in LTE at this stage in the telecoms operators’ cycle for a host of reasons.

LTE won’t be snapped so quickly in the short to medium term. Its effective use will rely on strategies around device dstriobution and partnerships that make that a reality.

Then there’s the huge fact that mobile broadband is still expensive. Some comments on the previous stories on LTE highlight some people’s concerns that the faster speed translates to an even faster usage of very expensive internet. Who knows, maybe as a parastatal NetOne will be in a position to price its broadband competitively, just to match the fast user experience of LTE?

Whatever the case, NetOne has just made a strong impression in LTE right now and any mobile broadband user that wants to give 4G speeds a shot, in any of the provinces, should give their nearest NetOne shop a visit.

NetOne has provided us with an LTE line which will be used for a speed test. You can look out for the results of that review and a comparison with Econet LTE speeds.