Showmax to enable Game of Thrones downloads for African market 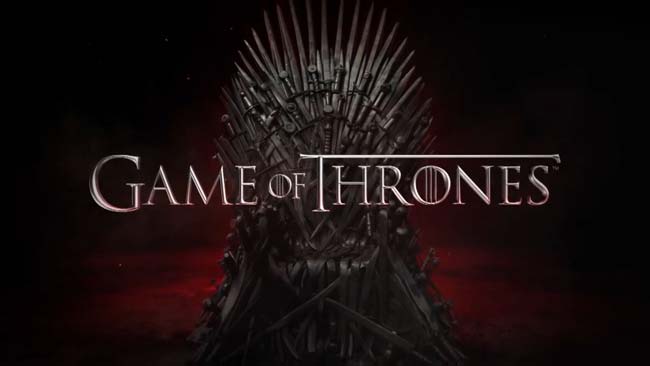 It’s been around for less than a month, but Showmax, the video streaming service from Naspers (and sister company to MultiChoice) which was spawned as a preemptive measure against Netflix’s plans for Africa is already stirring conversations around content delivery mechanisms for Africa.

A report from Bloomberg cites a source who shared plans by Showmax to enable downloading of its content which includes movies and highly popular series like Game of Thrones. This is supposed to be a way of addressing the challenges the African market has with the high cost of internet and the sparse distribution of fixed internet solutions.

It’s easy to see how this would be sparking interest for African consumers. We all love great TV content, but the frustrating bit comes with all the hoops we have to jump through to get it and the not so feasible options that are available.

The usual list options for awesome and fresh content hinge on internet access, so there still isn’t much of an option for a lot of people because of the challenges that Showmax is trying to solve.

Assuming this is implemented by Showmax, and the service enters a number of African countries in the short to medium term, it could  promote a trend that Netflix and other VOD operators might want to consider.

This download option for Africa wasn’t started by Showmax though. Earlier this year it was reported that iROKO, a Nigerian VOD service and one of the celebrated successes in African tech and media startup entrepreneurship, introduced downloads for its subscribers.

The reasons cited by Jason Njoku, the iROKO founder, included the viewing patterns for streaming (during working hours, between 10 am and 5 pm)which were presumably influenced by the fast internet at work. In a way, this ties in with the thinking Showmax is reportedly trying to factor into its download strategy.

Will Netflix do the same when it shows up here? Or more importantly, will other VOD platforms work on a download option, when iROKO and Showmax, two visible players, have it as a strategy?