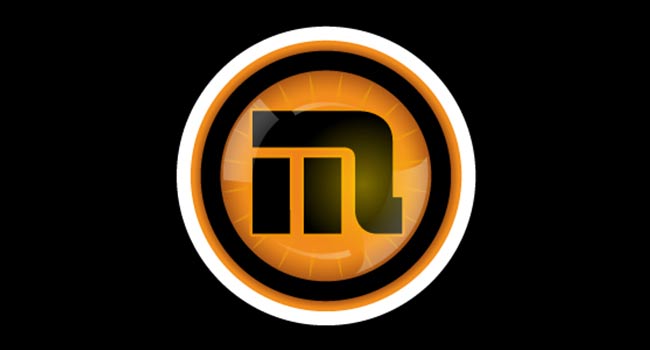 A few days ago the team behind Mxit, the South African social media platform, called it a day, announcing that they would be ceasing all commercial operations and donating all of Mxit’s intellectual property and technology assets to The Reach Trust which is an independent public benefit organisation.

Most people saw this as something that had been a long time coming. Even though in 2012 Mxit reportedly had a user total that stood at 10 million it had rapidly lost this market share and according to Fin24 its subscriber total for this year stood at 1,2 million users.

Its death marks a sad ending to the one African social media platform that managed to give a glimpse of the opportunity that locally developed platforms can exploit. The blame on Mxit’s demise is being placed squarely on the rising smartphone penetration in Africa, something which undercut its strength as a feature-phone-ready social media platform.

However, besides the advent of smartphone technology disrupting its mode, there are some other lessons in there, and some that other African startups should take note of. While every analyst has been brought on to share thoughts on what went wrong, here are just two important lessons from Mxit.

If you are solving a problem that is big enough, there will always be a bigger competitor. The African tech space has come under the spotlight because it represents a set of problem solvers that are catering to markets that weren’t initially viewed as lucrative markets in the first place.

With the way technology in areas such as internet access and payments continues to roll out, more players that have gained steam in other markets are knocking on Africa’s door. At one point Mxit led these competitors which included Facebook and the rising star in Instant Messaging that become WhatsApp.

While it eventually fell to these other services, including WeChat, it tried to put up a fight. African startups have to be prepared to go up against the bigger competitor because they will always be there or will end up in your neighbourhood at some point, along with the allure that they bring as global brands.

As a local startup you have to play whatever advantages you possess as the solution provider who understands the local market. However, its important to bear in mind that the world is a lot smaller these days and just about anyone can chase after your market.

Adaption to market changes and self-disruption is everything

Mxit was cool as feature phone social media tool. It made communication and the building of digital relationships possible for a market that wasn’t financially geared for smartphones.

Then smartphones became more affordable and with them, the access to a host of other options for social media and instant messaging. The advantage of being feature phone ready was eroded slowly, and more people realised they could do more and get more with smartphone technology and all the apps that came with it.

Admissions by former Mxit team members were that they didn’t anticipate the rise of the cheaper smartphone and didn’t prepare a decent version for smartphone users. In effect, Mxit never prepared for changes in technology and consumption habits, something that has  huge impression on traction in a world where there is always another alternative version of your own startup.

It is important to keep iterating and moving forward from the one version of your service that got you noticed. It’s the same philosophy that social media startup beacon Facebook has adopted – by focusing on disrupting themselves before someone else does.