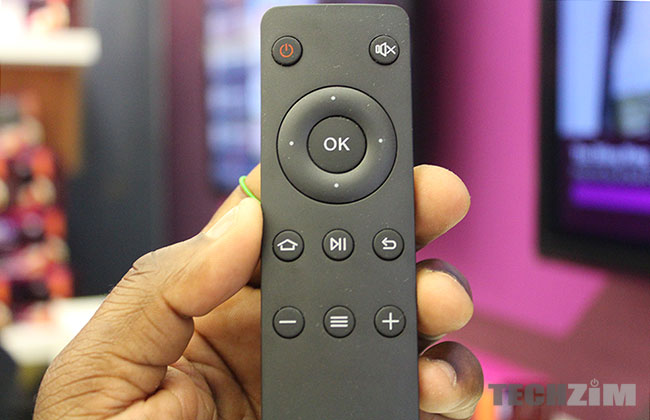 The latest in Liquid Telecom’s quest for a share of the African TV market is that the company has invested in a South African VOD and linear free-to-air startup called Hola Media. Liquid is a 20% shareholder in the new company. Hola Media is currently seeking a free-to-air broadcasting licence from SA regulator Icasa in response to a call for such applications issued last year.

Other owners in Hola Media are a South African entrepreneur couple, Lincoln and Noli Mboweni, who own 30% and a CSG Trust (whose beneficiaries are not mentioned) which owns 50%. According to a TechCentral report, the trust will “play a role in developing the content production industry in South Africa.”

As for Liquid’s role in the company, Lincoln Mboweni said in a license hearing yesterday that the telecoms infrastructure company would provide the “IPTV platform and other technologies to allow Hola Media to deliver on its strategy”. He is likely referring to Ipidi, a TV on demand platform that has been “coming soon” for some 2 years now (it says a lot about Africa’s regulatory environment ofcourse by that’s another issue!)

Liquid Telecom first announced the coming of Ipidi as early as 2013. Initially, the assumption was they would offer the the VOD services direct to consumers. It turned out, last year, that the plan is to white label the technology and content platform to ISPs and telecoms operators in various African markets who then brand and sell the service on to consumers. Likely as part of a triple play service. We have no information that this arrangement has gone live commercially in any market yet.

The platform and content distribution model makes sense when you consider that broadcasting, even on the internet, is a highly regulated service in most markets internationally. A foreign player would (forget that Liquid is a continental player that should be at home in all Africa and have it easier) find getting a license to broadcast in individual countries even harder. It would therefore be easier to just let local ISP deal with regulatory issues.

Liquid itself already has ISPs in a number of markets on the continent; ZOL in Zimbabwe, Hai in Zambia, Infocom in Uganda and Rwanda Telecom. Ideally these would be the first to launch Ipidis in their markets. They have no ISP in South Africa though, which might explain the Hola Media investment.

Strangely, even when they leave local markets to local players it’s still problematic and slow. Take this Hola Media license hearing for example. Apparently another applicant, Rubicon Investments, argued against Hola Media getting a license, saying “certain veto rights in Hola Media” that Liquid Telecom has as a minority shareholder in the business, give apparent control of Hola Media and that as a foreign company, this is grounds for the application to be rejected.