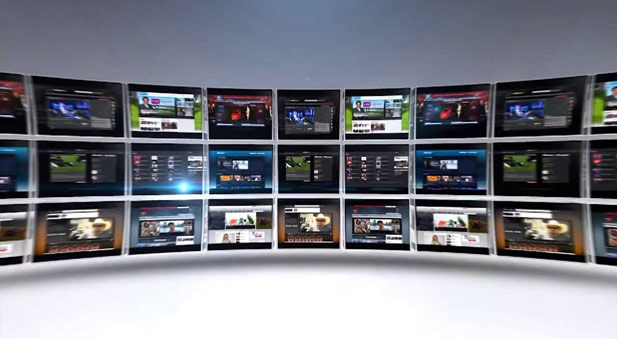 Recently there was a bit of insight on the plans being made by Naspers, the largest company in Africa by market capitalisation and one of the more visible technology concerns in the world.

Naspers is the parent company of MultiChoice and has extensive interests in e-commerce and media concerns that include Tencent.

According to reports from Bloomberg, Naspers is looking to raise $2,5 billion to fund acquisitions and invest in online retail and video opportunities. Another report also carried information on Naspers’ plans to expand its VOD service, Showmax, to 3 other continents, while establishing a larger footprint in Africa.

What are the implications here?

Besides the fact that Naspers’ multi-continent ambitions are bringing the fight to Netflix, another prominent VOD(Video On Demand) service with plans for the African region, Naspers is arming itself for what could be a very gruelling video services war.

Other than Netflix’s plans for Africa, the African VOD space has already been sprinkled by a number of well-funded players including some that kicked off their campaigns in South Africa over the past year.

Other significant operators with unique advantages are already resident in specific African markets like iROKO with its stamp on West Africa and Nollywood, and Buni in Kenya and East Africa.

The VOD party has also attracted other well-heeled operators like Liquid Telecom that is preparing to introduce its ipidi service in the short term. Coincidentally, Liquid Telecom is also looking to boost its capital base and is eyeing a Stock Exchange listing in 2016, with plans that include having a solid position in VOD services.

Clearly, Naspers has to gear up for what lies ahead.

As the proprietor of the largest pay TV service in Sub-Saharan Africa through Multichoice, this huge focus on VOD is reflective of what the future holds and how the company needs to adapt to the next wave of video entertainment. Naspers is out to ensure that it doesn’t lose its firm hold on the market by betting on the next big thing through Showmax.

However, VOD services, like most other utilities, products and services born from the internet, are hard to corner and monopolise. As long as an aspiring provider can offer sought after content with other factors like pricing and access managed, there is a chance to make a name. Guys like iROKO have proved this.

With Naspers’ history of startup acquisitions, ist war chest could be devoted to securing content through VOD startup snap ups as well as traditional arrangements for securing content. Both strategies aren’t cheap.

Opportunities for partnerships with internet providers?

In the African VOD race, Naspers will have to work out strategies for securing the best content that attracts the right numbers of viewers. In this regard, Showmax, or any other representation of Naspers’ VOD ambitions will have an advantage because of the parent company’s extensive appreciation of this side of the business.

However, the issue of the channel used for distributing the content also comes into the picture. VOD services rely on stable internet services, something that has thrust Fibre to the Home services in the spotlight as avenues to VOD. In fact, it’s the ace in the hole for Liquid Telecom’s service, ipidi.

Naspers isn’t an internet services provider, and it would have to strike distribution partnerships with the right sort of internet providers. This opens the doors for possible collaborations that could benefit internet providers looking at monetizing their investments without assuming the business development entanglements that come with being a content provider.

In Zimbabwe, companies like TelOne and Telco might be keen to explore this. With an option to make the relationship non-exclusive(other VOD providers are in the running here after all) this could be one significant way to cover the leveraged investment that often characterises fibre investments.

Mobile networks that are looking at revenue outside voice services could also explore this, ensuring that further interests shown for broadband services have a strong revenue driver at the end of the investment tunnel. The MNOs actually possess a strong argument here, especially as they have been the gateway to internet access for most of Africa.

As long as there’s a need to offer VOD services to a larger part of Africa, Naspers will have to either buy or collaborate its way into relationships that will get it there. Both alternatives mean opportunity for internet providers that are willing to see the bigger picture.